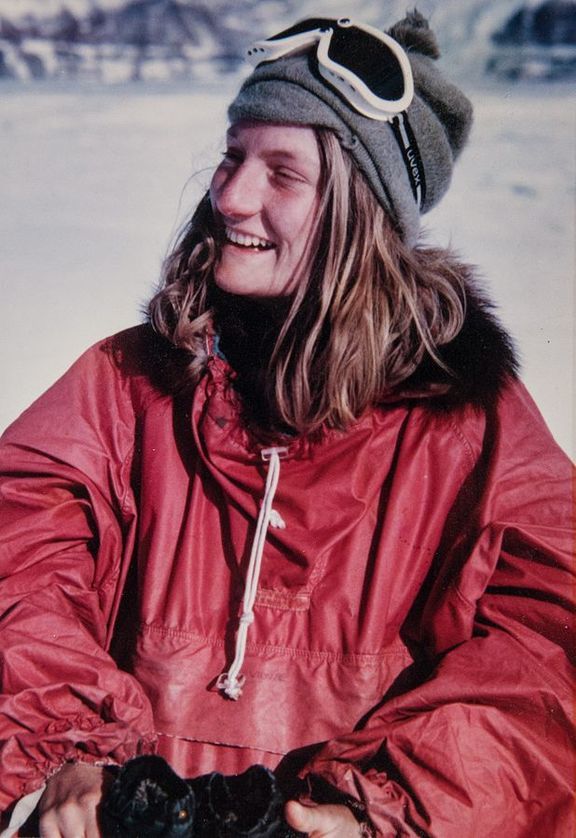 Rosemary Askin - the first New Zealand woman to undertake her own research programme in Antarctica, in 1970 Photo: Wiki/Rosie Askin

Women scientists in New Zealand have been shut out of our history, a cultural historian says.

Kate Hannah from Te Pūnaha Matatini at the University of Auckland said women's contribution to science has been overlooked because the history books have been written by men.

Hannah has written an article, 'Invisible Women of NZ's Scientific History', for a special issue of the Journal of the Royal Society of New Zealand.

But it was not the topic that she originally set out to cover.

“I thought about doing a paper on Ernest Rutherford and the work that he did during the Second World War, and before, rescuing scientists from Europe.

“But why would I contribute another paper about another guy? Particularly because Rutherford’s going to have a lot of papers written about him.”

Her research made her realise she knew relatively little about New Zealand female scientists, which she puts down to an institutional mindset among scientific historians.

“There has been a tendency to focus on the institutions because they give weight and credence to our science internationally - we’re real, we’re proper. Institutional histories are more a chronology. 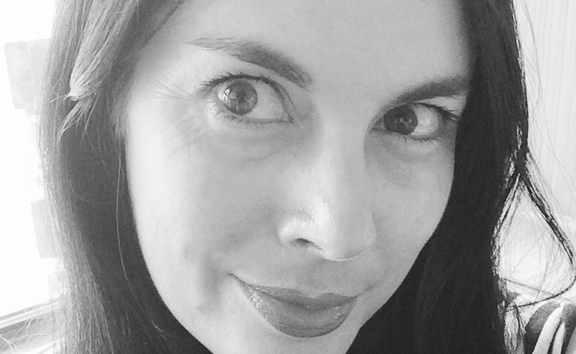 “There’s not a lot of room for analysis of issues such as gender or ethnicity or class.

“Men [also] have this accumulation of advantage and we tend to focus scientific histories on those people - Rutherford, Einstein - who are the super stars, the heroes.”

In the colonial days, women were not allowed to speak at scientific meetings.

She says in 1892, Walter Buller presented a paper on the physiology of moa bones to a gathering of the regional institutes of science. The paper was translated from the original French.

“That translation was done by Laura Buller, his daughter, and yet Laura couldn’t present it.

“I like to think that a woman who can translate a complicated text from the French into the English is probably pretty scientifically astute.”

So which women scientists does Hannah admire? 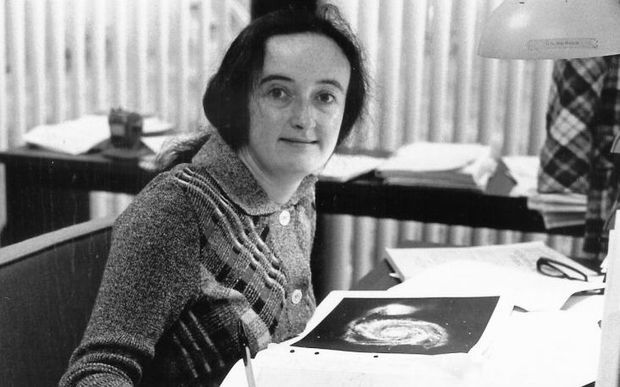 The Beatrice Hill Tinsley Medal has been named after the famous New Zealand-educated cosmologist. Photo: SUPPLIED

Betty Batham a marine biologist and founder of the Portobello Field Station at the University of Otago is one.

“Lucy Cranwell Smith, a botanist and the first woman to win the Hector medal in 1954, was more of an insider, and of course Beatrice Hill Tinsley.”