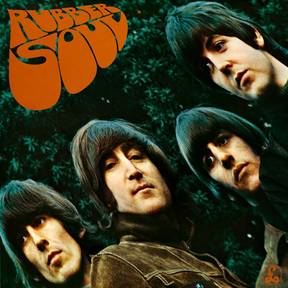 Released in 1965 it was the band's first studio album after their North American tour, in which they were so mobbed by screaming fans, they decided to stop touring altogether, and focus on making music.

"Finally we took over the studio. In the early days, we had to take what we were given, we didn't know how you could get more bass. We were learning the technique on Rubber Soul. We were more precise about making the album, that's all, and we took over the cover and everything." John Lennon speaking to Rolling Stone 1970.

Veteran Broadcaster Keith Quinn is also a bit of a Beatles expert, and fan! He talks us through this remarkable album.