Secrets of the subterranean world

For hundreds of millions of years, thousands of species have sought shelter and safety underground.

The traces of tunnels left by creatures from dinosaurs to earthworms tell the story about us, and how humans became top of the food chain.

Anthony Martin is an ichnologist, meaning he studies those trails and tracks left behind and has published a new book on his work called The Evolution Underground: Burrows, Bunkers and the Marvelous Subterranean World Beneath Our Feet. 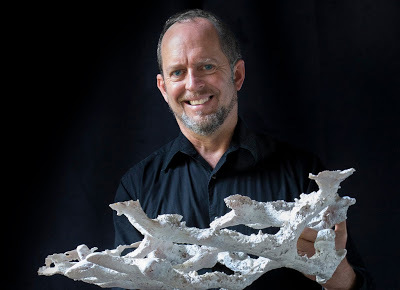 Professor Anthony Martin with the cast of a crustacean burrow from the Georgia coast. 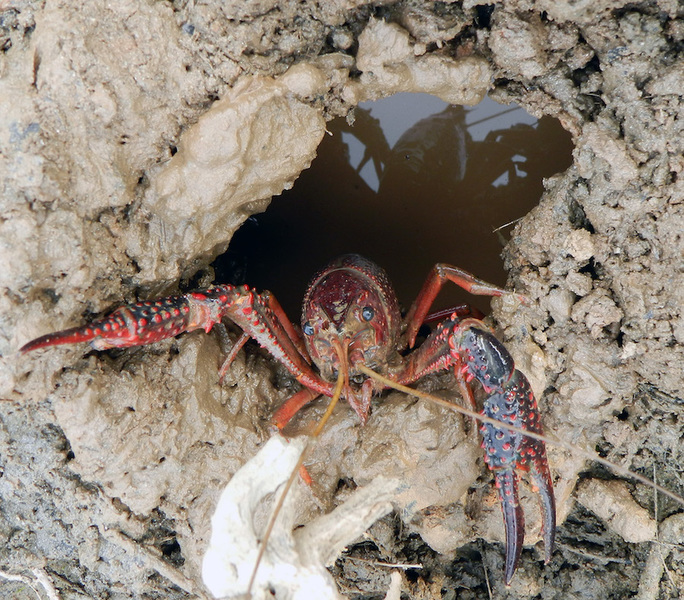 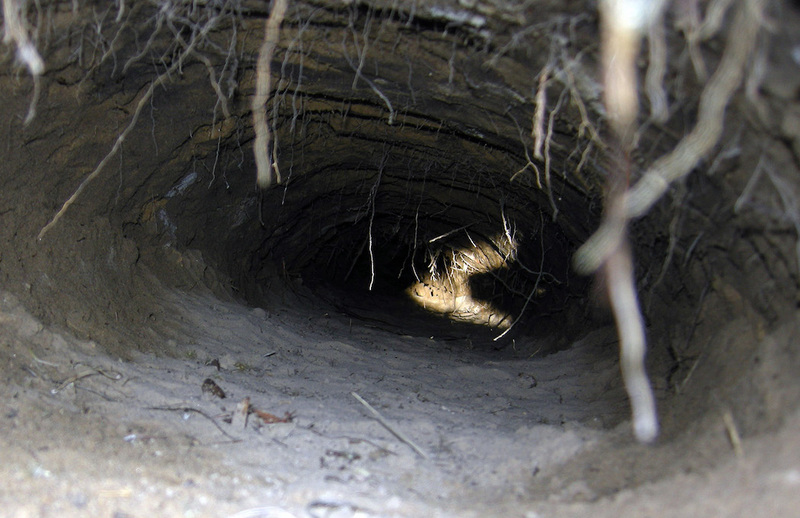 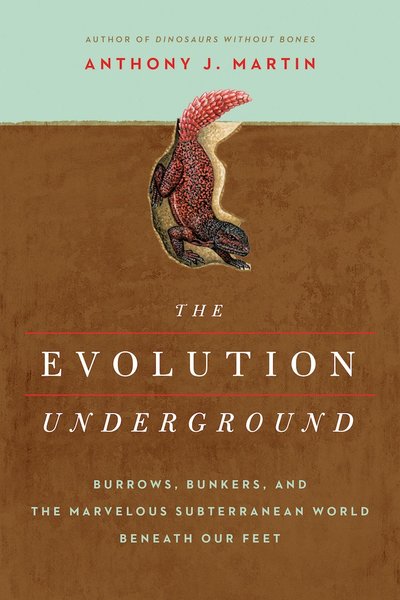 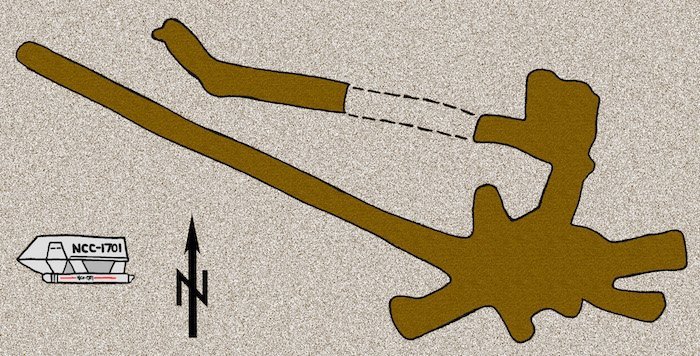 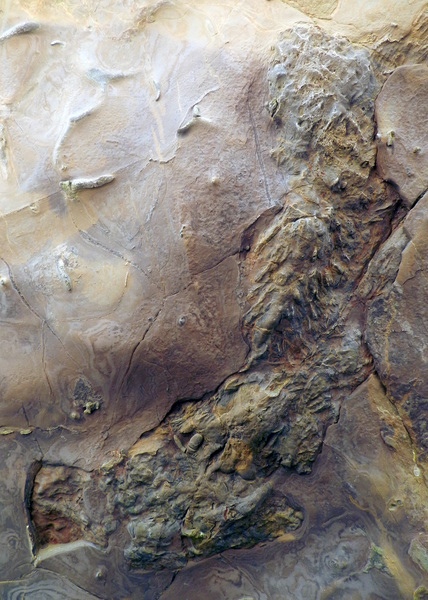 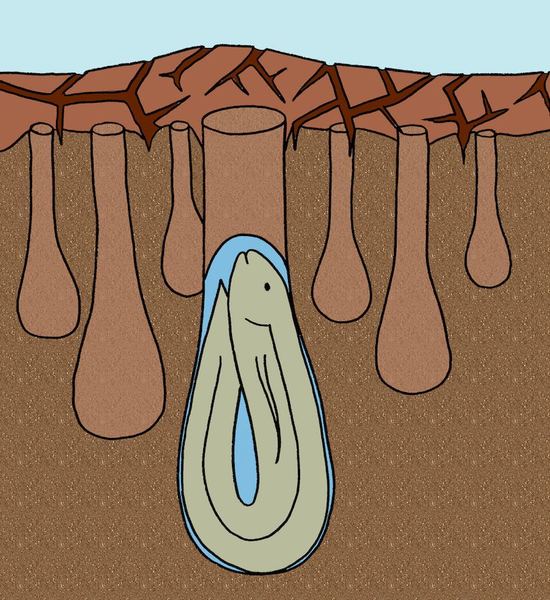 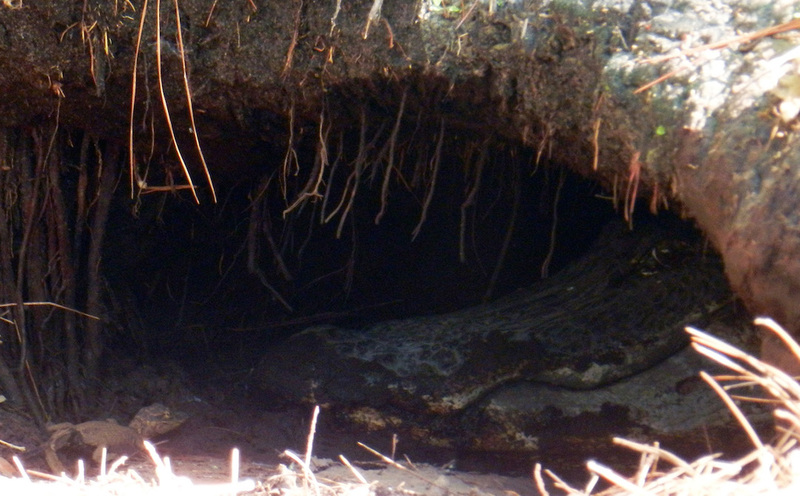 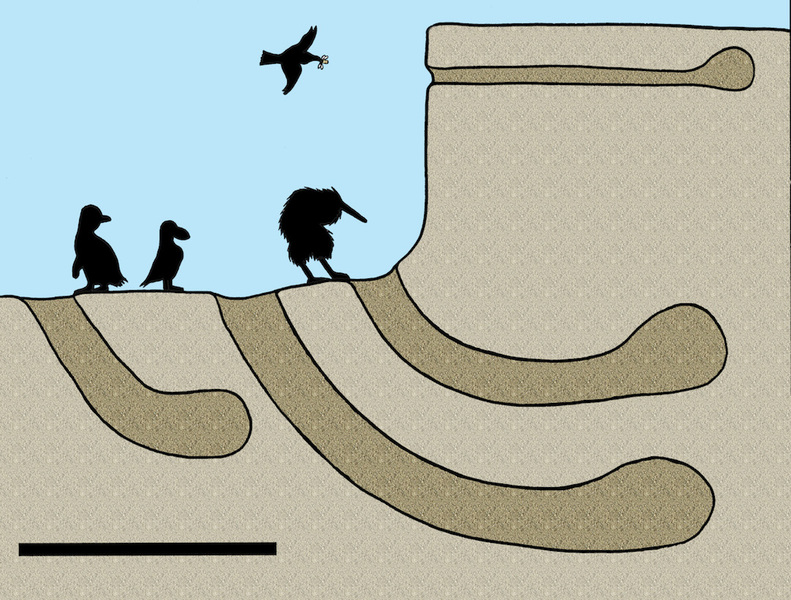 All images courtesy of Anthony Martin from his book, The Evolution Underground: Burrows, Bunkers and the Marvelous Subterranean World Beneath Our Feet.

Professor Martin told RNZ’s Jesse Mulligan that all you have to do is look down to discover some of nature's secrets.

“If you’re looking to find out what went on many years ago, you’re more likely to have success looking for the trails than the animals themselves.”

For example, if a dinosaur had 200 bones in its body, there’s only a small chance that any of those bones would be preserved.

“But during its lifetime it may have left hundreds of thousands of tracks or other traces of its life.”

Professor Martin’s work involves searching for dinosaur footprints, various burrows, cocoons and other tracks and traces. He says a lot of his discoveries don’t require much searching and are right there on the surface.

He says it’s relatively easy to make discoveries once you know what you’re looking for, but it does take a lot more training to see some of the more subtle burrows.

The oldest burrows he’s come across are about 550 million years old.

Professor Martin was a co-discoverer of one the only known burrowing dinosaurs.

“We were able to name a new species of dinosaur and it was in its burrow with two of its young, so it actually was denning.”

The use of burrows was vital in the survival of a group of gophers during the eruption of Mount St. Helens in Washington State in 1980.

“Just a couple of days later scientists were flying over this devastated landscape in helicopters and they saw the burrow mounds just popping up in the landscape and they realised that these gophers survived this horrible, awful, devastating volcanic eruption because they were down in their burrows."

After that the gophers mixed up the soils and bought up seeds that were below and they started regenerating the landscape, he says.

“So Mount Saint Helens and the ecosystems around there have largely bounced back and it was all because of the pocket gophers.”

He says it was probably people who saw animals burrowing that decided to live underground themselves, in caves and habitats they created.

“That’s how you make it through fires and cold winters.”

Starting about 5000 years ago, people starting digging into the soft volcanic sandstone in Turkey to create large complex underground cities, which he says they were able to use them to escape from their enemies.

Professor Martin says there’s still a lot to be discovered and recommends that in New Zealand people should look down while out on walks, particularly along beaches and the shoreline, to see burrows and traces from animals and birds.

“There is so much life living below your feet that all you have to do is look down and you’ll see the evidence of it.”