In zone and inspired 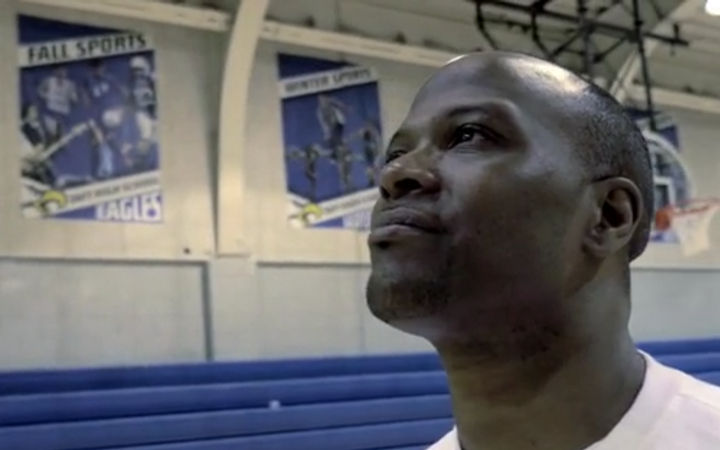 Terrance Wallace in a still from 'In Zone' Photo: Supplied

Terrance Wallace has boosted the opportunities of more than a hundred Māori and Pasifika teens with his education foundation InZone.

An upcoming documentary tells the story of his quest to help New Zealand youth and now too those in his hometown of Chicago.

Wallace first came to New Zealand on holiday, before settling in the Auckland suburb of Epsom in 2011.

After travelling around for a while, he was so stunned by the disparity of opportunities and resources for Māori and Pasifika youth in different regions that he decided to do something about it.

It wasn’t that the quality of education differed between lower and higher decile schools, he says, but the quality and quantity of resources available between different communities.

In 2011, he partnered with the United Māori Mission, who owned a house in Mt Eden - a suburb "in zone" for Auckland Grammar School, which offers sports and curricular activities at a very high level.

He then invited Māori and Pasifika boys to apply to move into the in-zone home and attend Auckland Grammar School.

Wallace says the alumni networks of Epsom Girls Grammar and Auckland Grammar (the two schools in the InZone programme) set his students up with post-high school opportunities that money can’t buy.

“All of our boys who have completed are off doing things that they really enjoy and love doing – whether that’s going to university, doing an apprenticeship, going into business, playing rugby. No-one’s sitting home twiddling their thumbs or getting up to mischief.”

One of the most exciting things about the programme for him is the social change the InZone boys and girls can effect back in their home communities, he says.

“There’s an expectation that you go back and you find some way to make a difference within your community.

“One young man decided not to complete Year 13 at Auckland Grammar, he decided to go back to Kaitaia. And he went back there because he wanted to make a difference. He didn’t like when he went home to his peers, the conversations they were having. He ran for youth councillor for the Northland region and he was able to get it.”

“Maybe it’s not an InZone model that works for that community, but let’s get some innovation started or inspire people to do something and not sit around and complain.”

On a recent visit back to the Chicago neighbourhood he grew up in, he says he saw many young people who weren’t daring to dream.

“I think about every young kid that really reflects the colour of my skin… the hope, the aspiration is just not there anymore.

Being filmed for the documentary was invasive, Wallace says, but his passion to create change won out over his discomfort.

“The only way to get this message out there – for young people, for governments, for families – is to get it on the big screen.”

The documentary film 'In Zone' has a Kickstarter campaign to raise funds, and donations can be made here.