Building ships that ‘will never get wet’

Scientists are working on developing ships that never touch the water, based on a tropical fern that can be submerged for months and not get wet.

A group of nanoscientists have discovered the Salvinia effect and say it could reduce the energy consumption of ships and make them go much faster.

Under water, salvinia, a tropical floating fern, can retain air in its hairs and remain completely dry.

Professor Thomas Schimmel from Karlsruhe Institute of Technology has been working on emulating this, using forests of nano pillars applied to ships. He is in New Zealand for a MacDiarmid Institute nanotechnology conference. 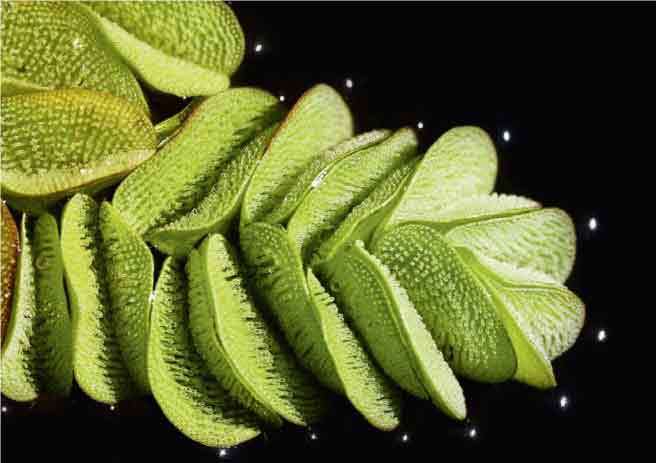 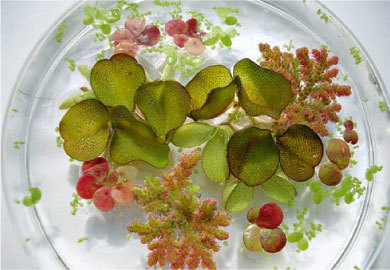 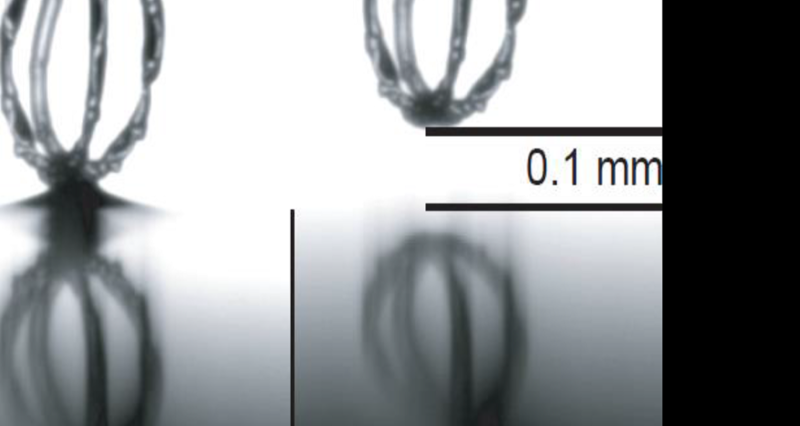 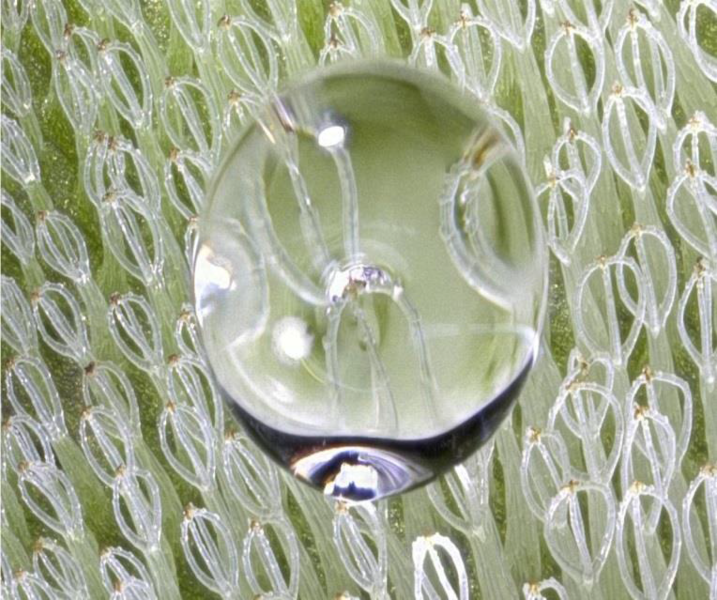 He says the salvinia fern has special properties that first attracted scientists to attempt to mimic it - when it is submerged it is coated in a layer of air that remains for weeks, even months.

The problems ships have all stem from them being in water, he says, but given that is their raison d’etre, these problems – corrosion, bio-fouling and drag - come with the territory.

“The idea is if you have a permanent layer of air on the surface of the ship the ship will never get wet, it will remain permanently dry so you would tremendously reduce corrosion.

“The ship is carried by the water, but never touches the water.”

The salvinia manages this air-trapping trick via a network of water-repellent hairs on its leaves. At the end of each of these hairs is a node which attracts water to it and uses the water to seal in the layer of air.

“So the forest of hair keeps the air but the end of the hairs the water is attached so the air bubble is trapped,” Prof Schimmel says.

“When we copy this trick we now have artificial surfaces that keep the air for years, our oldest sample is still dry after 5 years.”