Radio Active, Wellington’s stalwart alternative radio station and a champion of local bands and international acts outside of the mainstream, is facing closure. 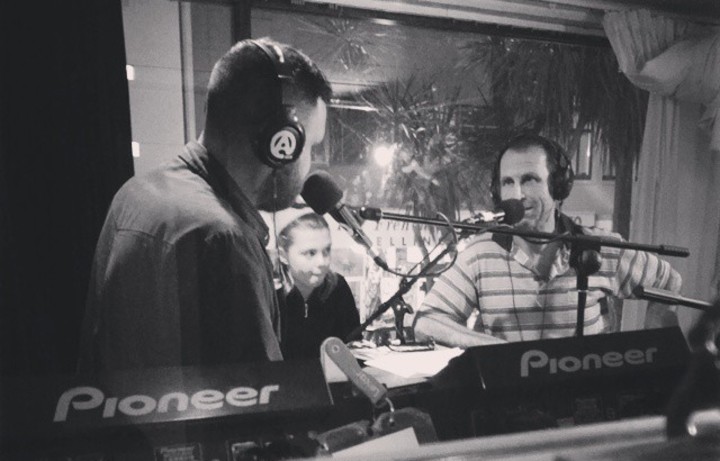 In a statement, Radio Active Limited director Nicholas Bagnell says the nearly 40-year-old station will cease broadcasting in March unless another entity takes it over.

He says for two decades Radio Active Ltd traded at about breakeven but in recent years it has become unprofitable.

Mr Bagnall, who has a 20 percent stake in the company, says he has been covering its losses but he is unwilling to continue to do so.

“It has been a lifeline for people in Wellington and now that it’s online, it’s a conduit to all different types of music.

“And there is nothing else really in Wellington … like it.” 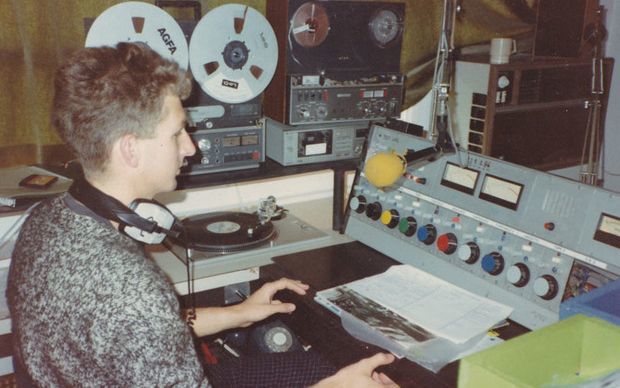 A Radio Active DJ at the controls in 1984. Photo: Stu Birch

Mr Scott, who has been involved with the station for 30 years, says having to change frequency from 89FM to 88.6FM a couple of years ago would not have been helpful for the station.

And he says Active has made huge attempts to secure enough online advertising but not enough advertisers have signed up.

However, he is still holding out hope that the station might rise from the ashes.

“I’m hoping, hope amongst hopes, that maybe some people might get together and crowdfund or some benefactor - I’m sure Gareth Morgan or someone like that listens to Radio Active and he’ll throw some money in.”

In the statement, Mr Bagnall says he is keen to explore whether staff and audience members could band together to keep the station alive, and he says Radio Active’s station manager, Dave Gibbons, is looking for backing to keep it going.

He says all Radio Active’s employees will be made redundant but staff will receive a small redundancy pay out, and he will honour all undisputed trade debts and the station's obligations to its bank and the IRD.

Bagnell says Radio Active started out as a student radio station in 1977 run by the Victoria University of Wellington Students Association (VUWSA). In 1981, it was the first station in New Zealand to broadcast on an FM frequency. In 1992, it was taken over by Radio Active Limited after VUWSA decided to stop funding Radio Active’s losses.