Do dogs look like their owners? It’s a commonly held belief.

Susie Brow decided to put the theory to the test. She is holding an exhibition in Wellington and wants those attending to vote whether each owner looks like their dog or not. 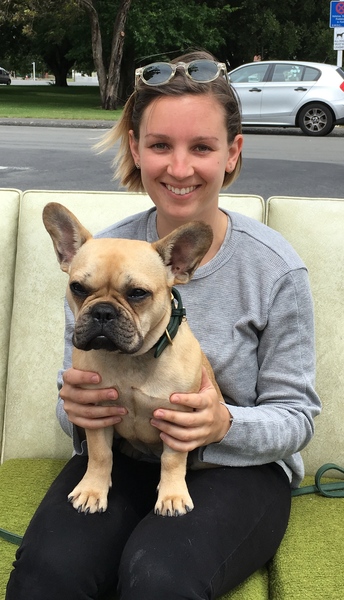 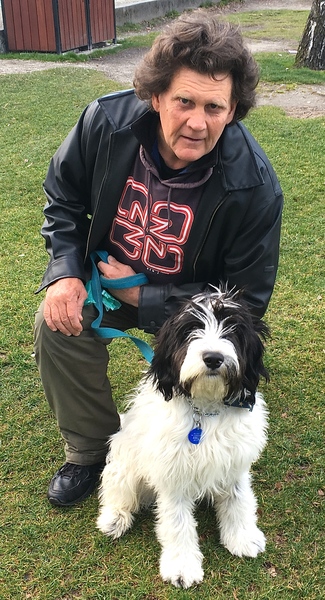 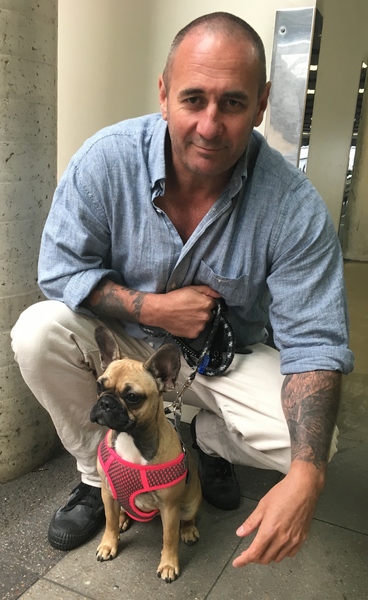 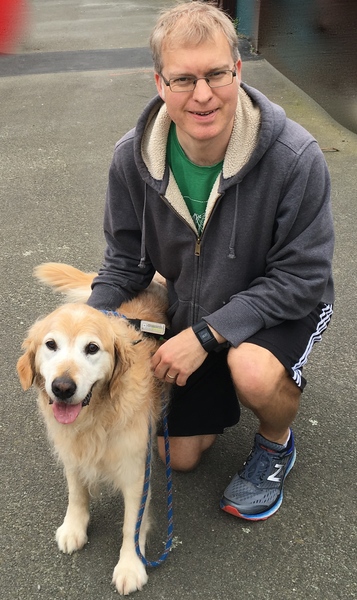 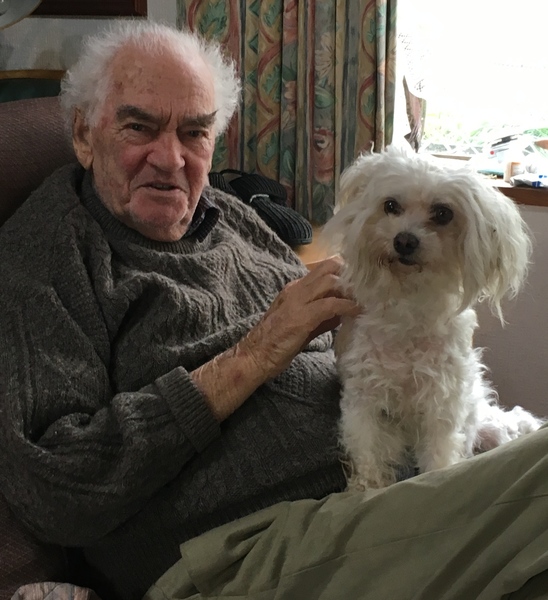 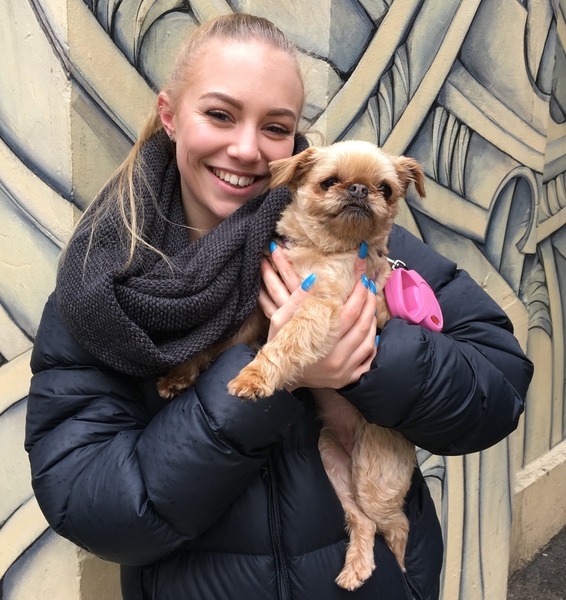 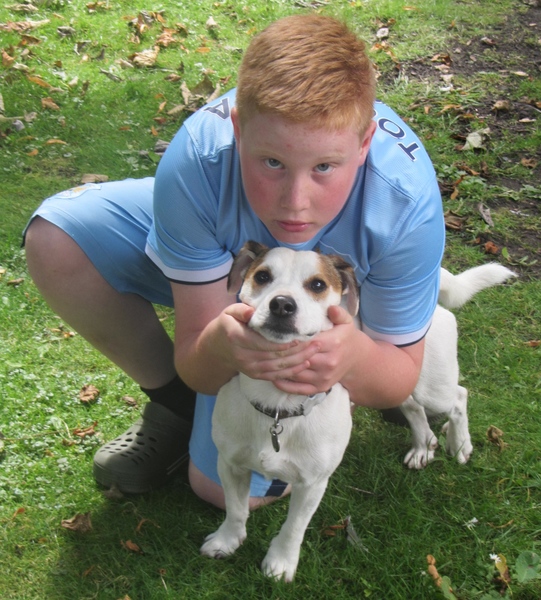 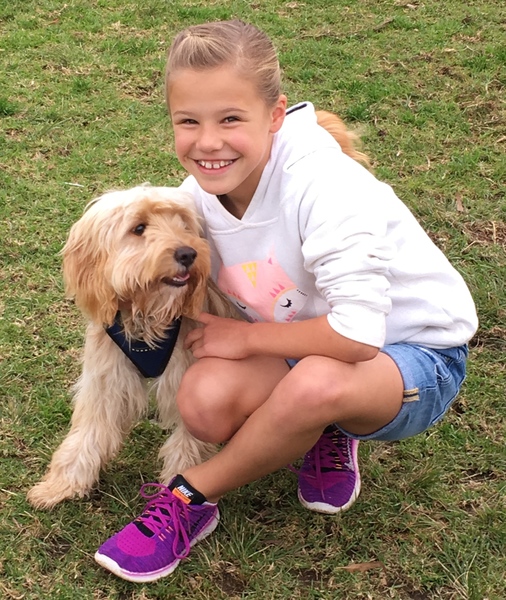 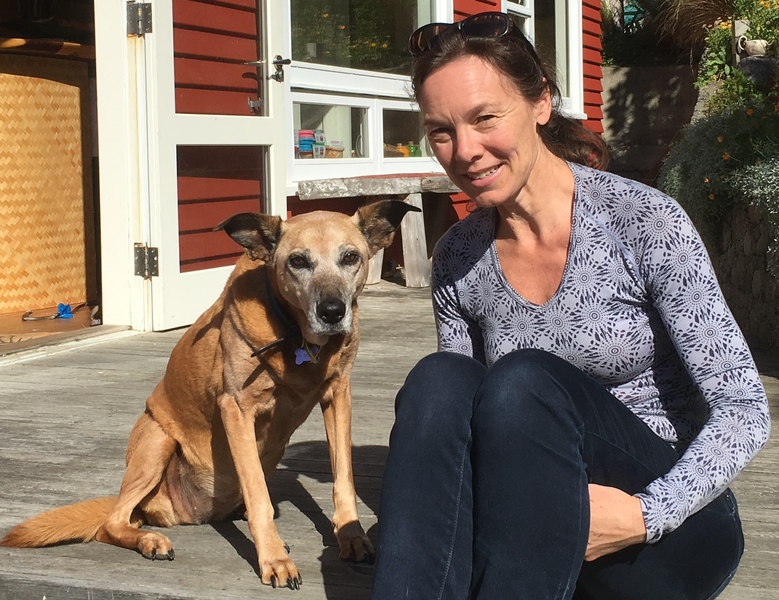 Susie and the dog that inspired this project, Fern (who sadly died last year)

She went overseas in 2015 and whenever she felt pangs at missing her own dog she would steal pats from random dogs she saw.

As her pat-stealing habit grew she realised she needed a better excuse so decided to start snapping some of the owners and pooches she met under the guise of scientific research.

With a science background, Susie tried to eliminate bias from her selections although she calls it “pseudo, quasi-science.”

Two years later and after many random approaches to strangers and their dogs in several countries, Susie is putting the vote to the public.

"I just decided on 40 or fifty of them but it grew and I thought, why don’t I share the fun?”

Although she freely admits she’s no photographer, her shots will be on show at Wellington’s Thistle Gallery, where the public can decide whether dogs and owners look similar.

We had a quick look online for famous people and their dogs and found Will Smith with a bulldog (and with a German shepherd), Lady Gaga with a French bulldog, Elizabeth Taylor with a white fluffy dog, Liam Gallagher with a British bulldog, and Leonardo Di Caprio with a French bulldog. Jackie Chan has golden retrievers, the Obamas have spaniels, and of course there was Paris Hilton and her handbag chihuahua.

The interactive "quasi-scientific" exhibition has more than 100 photos of owners and their pooches.

Check out the poochie pics at the Thistle Gallery in Upper Cuba Street, 6-11 February