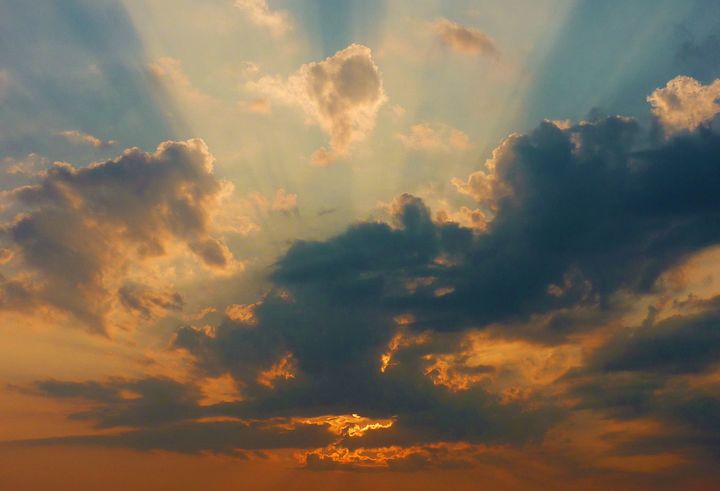 "If you Google ‘2016 worst year ever’ there’s no shortage of results,” Hervey says.

He attributes this to what he calls a “negative feedback loop”.

“If it bleeds, it leads” not only lies at the heart of the modern-day news machine, but is also a human truth, he says.

The media pushes bad stories at us because they know we’ll pay attention.

When the news makes us feel negative about the world, we then seek out the news that confirms that belief, he says.

But the news ain’t all bad, Hervey says, and we need the good news to remind us that people aren’t all bad.

In the fortnightly ‘good news’ newsletter his Melbourne company publishes, Hervey aims to not only break us out of the negative feedback loop, but pay testament to the efforts of millions of people around the world that really pulled off some great success this year.

According to Hervey’s latest newsletter, violence is declining, children, overall, are getting better treatment and we’re getting more generous.