'Justice depends on geography, and that isn't fair'

When Amanda Nguyen was sexually assaulted at university in the US, she thought that was the worst thing that could ever happen to her. 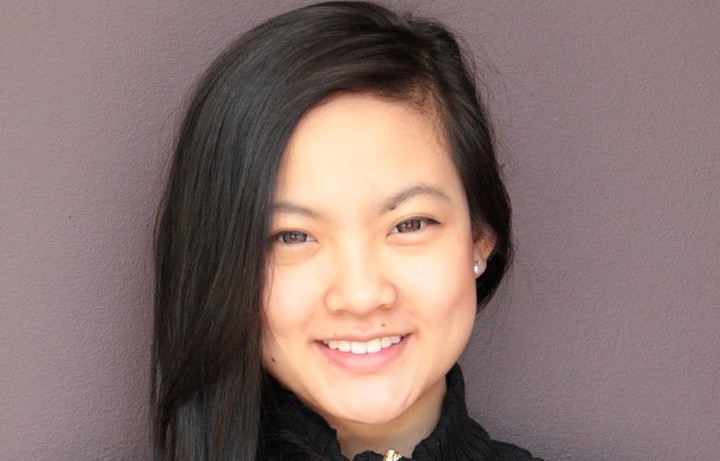 But she says facing a “broken” justice system stacked against survivors is also soul destroying.

Rape kits are where all evidence pertaining to a rape is kept and, in Massachusetts where Nguyen’s 2013 rape occurred, they are only kept for six months.

She had to fight to keep the evidence that might catch her attacker from being destroyed by police. In some states a victim must apply twice a year to keep a rape kit from being discarded.

Nguyen started an organisation called Rise to fight for a sexual assault survivors’ Bill of Rights.

And her efforts have paid off with President Barack Obama recently signing off on the Bill.

Nguyen told Jesse Mulligan that after her rape she did everything “right”.

“Often people tell survivors to go to the hospital, go to the police and to go and get help. In my case I tried doing that and was met with an incredibly broken criminal justice system.”

The crime scene following a rape is a woman’s body, she says, and gathering that evidence can take up to 7 hours.

“Well imagine having it destroyed, untested.”

When she realised this could happen in her own state, she started to do further research.

“I found that across the United States there were different states that had civil rights protections, California, Colorado and Texas, and if I was raped in any of these states this wouldn’t happen to me because in those states they preserve the kits until the statute of limitations.

"That means justice depends on geography and that is not fair.”

She soon found out that the police were often clueless as to where critical evidence was located.

“There were times when I called police departments and they wouldn’t know where it [evidence] was or they would give me wrong information about where it is.

“From a survivor’s point of view this is like a Kafkaesque game.”

Nguyen says this is “absurd”.

“In this day and age you can track your pizza on your app, why not give the police the ability to know where that critical information is?”

She says keeping evidence and having national consistency in doing so also benefits those accused of rape who are innocent.

Conversely convicted rapists are allowed to have evidence kept intact for the duration of their sentence.

“There is a clear double standard, and it’s weighed heavily against the survivor. What we were seeking was just fairness,” Nguyen says.