The low down on Trump's cabinet

President-elect, Donald Trump, has been meeting with his officials at Trump Tower as he looks to select his new cabinet.

He's made some leadership appointments so far, that have been met with controversy.

Josh Gerstein is the Senior White House Reporter for Politico. 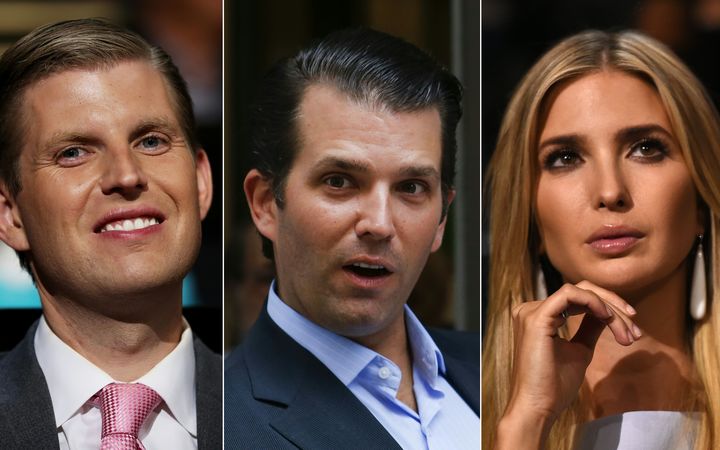