What causes this 'earthquake lightning'?

Reports and footage of flashing lights during and before the huge earthquake on Monday have baffled many people.

Friedemann Freund, is an adjunct professor of physics at San Jose State University and a senior researcher at NASA's Ames Research Center. 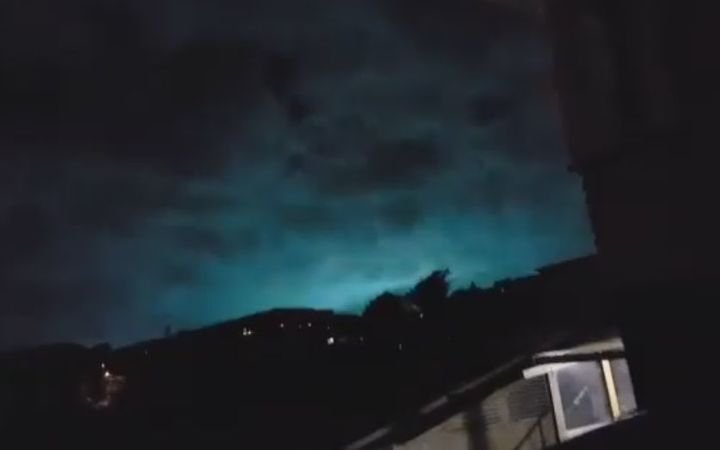 He says he has seen the videos taken during the earthquake of coloured light flashing in the sky over the Wellington as the quake rattled the city on Monday morning.

“They looked very interesting,” he says.

He says the flashes occur when rocks were rapidly compressed, becoming so electrically conductive that they entered a new plasma state.

“And that plasma can break through the earth’s surface and shoot up to 100 metres or 200 metres into the sky.”

He says he has previously observed the plasma flashes in earthquakes, and has correlated them with ‘S’ waves – the destructive force that shears rocks and shakes the ground.

In 95 percent of all cases from the previous 400 years, he says, black basalt rocks needed to present in the ground for the flashes to occur.

He had not previously been interested in phenomena until he realised that his work in solid-state physics could explain the lights. 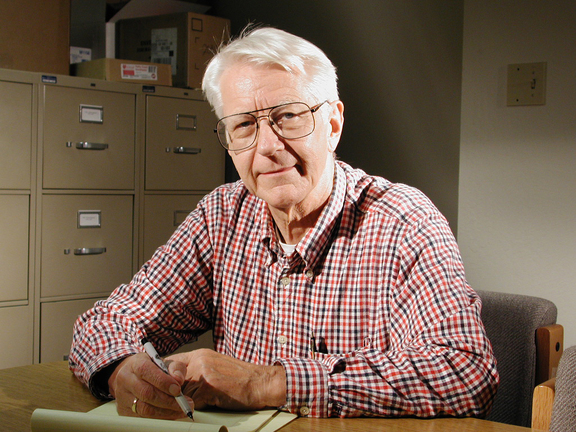 “The seismologists just haven’t caught up with it yet.

“I can tell the seismologists ‘please trust us, the physics is okay, it is just a question of understanding this physics’.

“I don’t want to say everything is known, but the basic understanding, the basic physics is already well known and well understood.”

In an article in National Geographic published in 2014 he described a range of earthquake lights.

"Common forms of earthquake lights included bluish flames that appear to come out of the ground at ankle height; orbs of light called ball lightning that float in the air for tens of seconds or even minutes; and quick flashes of bright light that resemble regular lightning strikes, except they come out of the ground instead of the sky and can stretch up to 200m."

He said the plasma balls had been recreated by Russian scientists in a laboratory.