When it comes to art, the muse gets all the attention, but a good nemesis may be even more vital for inspiration.  That's the contention in a new book by Pulitzer Prize-winning art critic Sebastian Smee.

He looks at creative tension in four friendships: Édouard Manet and Edgar Degas, Henri Matisse and Pablo Picasso, Jackson Pollock and Willem de Kooning and Lucian Freud and Francis Bacon in The Art of Rivalry: Four Friendships, Betrayals, and Breakthroughs in Modern Art.

Smee who writes for the Boston Globe says the book looks at what happens when one creative person falls under the spell of another.

“There’s a kind of yielding involved and a susceptibility to influence,” says Smee.

In modern art, where originality was prized over technical accomplishment or extending a tradition, supportive friendships were vital he says.

“When critics are laughing at you it matters to have someone thinking on similar lines to you. Enormous relief and affirmation can come from that, that’s what drew these artists closely together.

Freud, who was slightly younger than Bacon was very affected by Bacon’s larger than life personality - something he emphasised in his work as well as his personal life.

Bacon was a risk-taker, a gambler and had a famously chaotic sexual life. His paintings were dark and intense.

“At the time Freud had a more romantic sensibility and was drawing in a tight, linear controlled style.

"People praised him, but Bacon came along and started doing really bold, risky things with paint … smearing it across the canvas. Freud was hugely influenced and gradually came to change his whole manner of working.”

The two were drawn to each other, Smee says.

“Freud was an attractive, seductive and incredibly intelligent personality although he [Bacon] never talked about any contemporary artist having an influence on him, before he met Freud he was painting pre-existing images, after he got to know Freud he focussed only on portraits of a small circle of intimates lovers or close friends - including Lucian Freud.”

But the two fell out in the 1950s and never reconciled

Smee got to know Freud and asked him what caused the rift.

Freud told him it was triggered when Bacon’s male lover at the time threw the artist out of a window in the middle of a “lovers’ quarrel.”

“When Freud saw his friend Bacon just a day or so later he was so upset seeing how badly damaged he was … eye badly damaged and half hanging out of its socket  .. he grabbed Bacon’s lover’s collar and was about to hit him.

“The whole thing was diffused but he says Bacon never really forgave him for interfering in his love life.”

Bacon also became a little jealous of Freud’s own growing success, becoming a bit bitter and bitchy according to Freud.

Freud later in his life came to regret the falling out, says Smee. 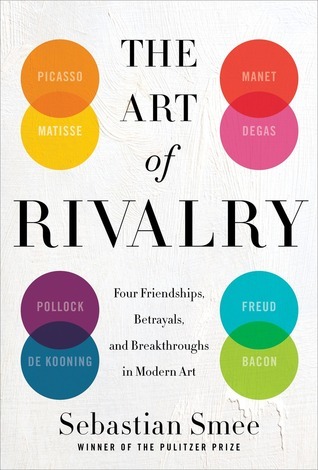 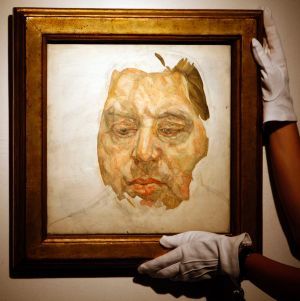 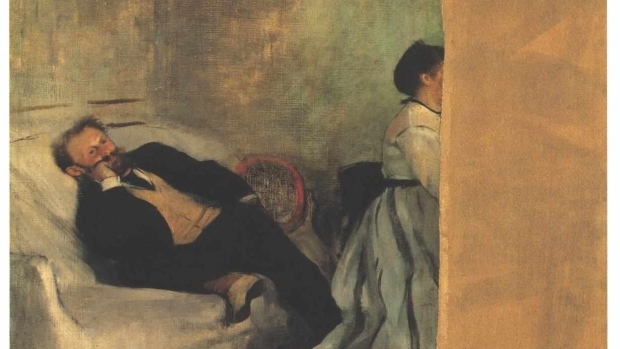 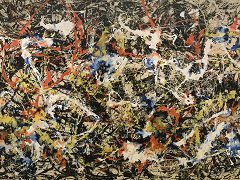 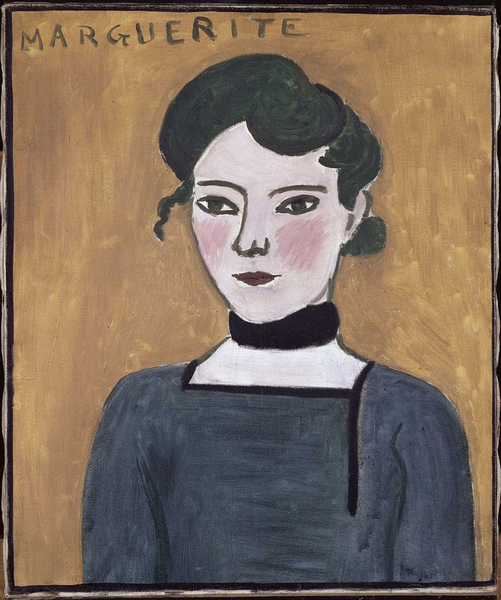 The two men were a similar age but when they met Manet was artistically ahead of Degas.

Manet’s freer, breezy style appealed to Degas who was stuck in a more conservative way of painting and struggled to complete any work.

Degas, after a while of being under Manet’s spell, tried to push him back and carve out his own space and that’s where things get volatile.

“It culminates in this portrait that Degas does of Manet and his wife and he gives it to Manet as a gift. When he comes to visit Manet in his studio later he sees the figure of Manet’s wife, taking up one third of canvas, has been slashed with a knife - cut away.

“He’s bewildered and deeply upset he takes the painting back and returns a painting of Manet’s he’d been given with a curt note.”

Smee says the two patched things up, but things were never quite the same and the incident happened when Degas’ star was on the rise and Manet was in a period of decline. 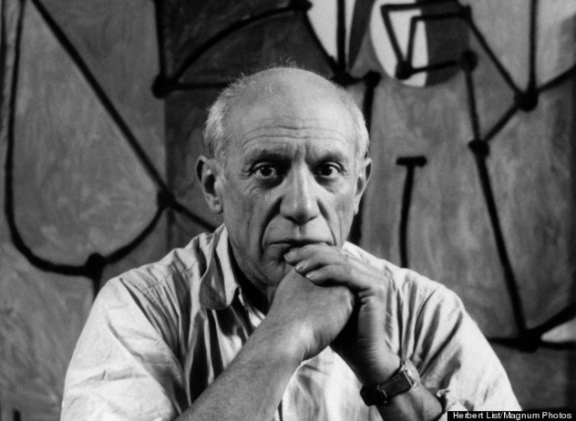 Picasso was struggling in Paris during his Blue Period and came to know the accomplished and talented Matisse. Picasso was jealous of Matisse but Matisse was unaware of this and supported Picasso as the Spaniard tried to develop his own style. 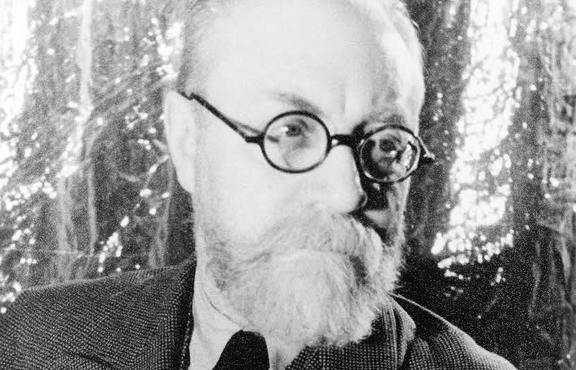 Matisse picked up a pair of African carvings and showed them to Picasso who rushed back to his studio and repainted elements of his soon to be master piece Les Demoiselles d’Avignon.

“He repaints two of the faces of the women in a way that resembles these African masks - and for Matisse that was galling.”

Les Demoiselles d’Avignon becomes one of the most important paintings of the 20th century.

The two giants of the New York art scene were introduced by Lee Krasner, Pollock’s wife.

They pioneered abstract expressionism and helped move the centre of the art world from Paris to New York.

“Pollock, when he made his big break-through with drip painting, became the most famous artist in America overnight.

“He made it possible not only for himself, but for De kooning to gain a public, there was no appetite for modern art, or not much, at that time.” 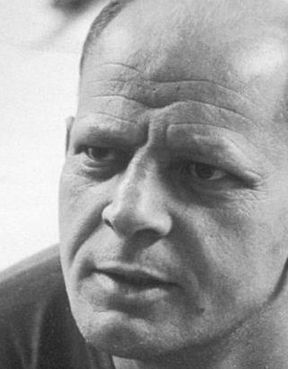 De Kooning talked of being with Pollock at a party and Pollock complaining of it being too stuffy smashing his fists through a window.

“Also De Kooning was quite stuck - a bit like Degas, a bit like Freud -and it helps him become unstuck to release these new energies."

But it didn’t end well, the two fell out and when Pollock killed himself in a car crash De Kooning says:

Within a year De Kooning was going out with the only survivor of the crash, and Pollock’s girlfriend at the time of his death.

“It’s all part of this strange and at times melodramatic mash up of creativity and the soap opera of love life and friendship, says Smee.