Is the death of the home video store making New Zealand a backwater, an illiterate in the language of cinema?

Dan Slevin says the rise of streaming falls a long way short of compensating for the demise of the neighbourhood video shop. 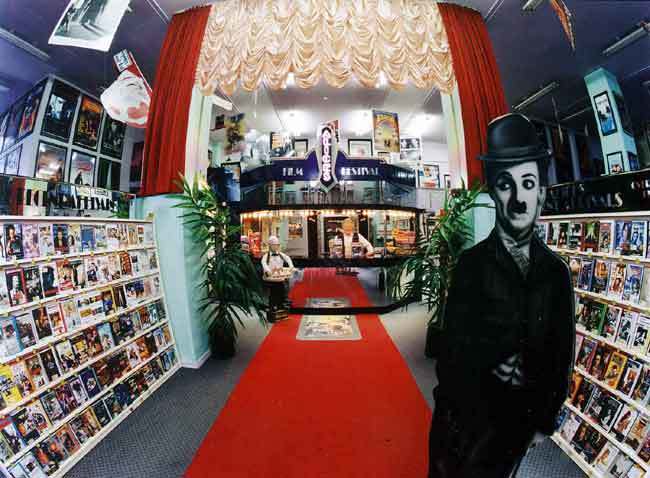 “Streaming services have algorithms that make suggestions for you based on films that you’ve previously watched, and it’s actually really, really, difficult with services like Netflix to actually browse anymore.

“You can’t see the full picture of their collection, they don’t also want you to know quite how weak their selection is - so they give you something that’s close.”

He says such algorithms are sterile and cold and often stuff up if a relative has been using your Netflix account.

And streaming has turned out to be a thin offering, he says.

“We were promised a golden age of accessibility, that the digital world we’re moving into would mean that we could watch in the same way as Apple music and services like that, we can listen to anything that’s basically ever been recorded and we should be able to do the same thing with film – that’s not the case.”

He says New Zealand is going backwards as now online services are about all that’s left for the film fan.

“Neon one of the online services that Sky own has fewer than 400 films in their catalogue, Aro Street Video here in Wellington has 23,000 physical films including old VHS that never came out on DVD.”

He says of the British Film Institute’s list of the 50 greatest films of all time, only ten are available online in New Zealand.

“If it wasn’t for DVD we wouldn’t have access to those films at all, New Zealand is in danger of becoming a real backwater when it comes to this stuff.”