Should we charge for NZ's great walks?

Increased tourist numbers on the country's great walks has prompted DOC director general Lou Sansom to raise the possibility of charging to use them.

Sanson talked about the about the explosion in popularity of the treks all over New Zealand at a Queenstown Chamber of Commerce meeting. 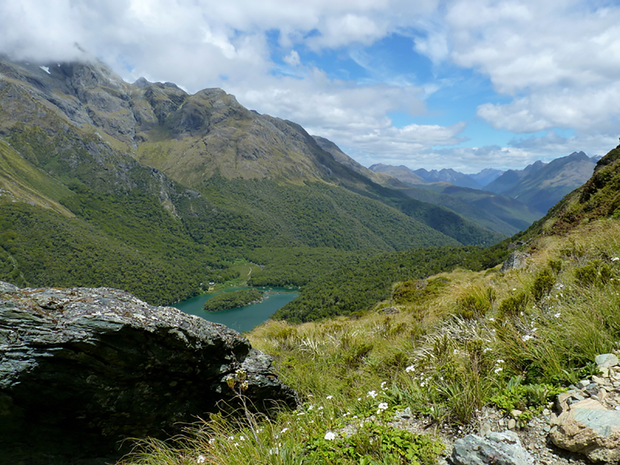 He said current legislation does not allow DOC to charge for entry to national parks it can only charge for the use of the facilities they provide.

But past president of Federated Mountain Clubs of New Zealand Robin McNeill says it is a complex problem and does not believe charging is the way to go.

“I wouldn’t actually change, you’ve always got to be careful what you wish for. Another way of looking at the whole thing, and perhaps Lou and I are of different views here, if there’s 18 percent growth in tourists to NZ why not invest more in the product?”

He says New Zealand spends a large amount of money marketing itself, and tourist numbers are growing exponentially, so more of the revenue that flows from that should go into the back country.

McNeill says determining who is a tourist, and who a short-term resident or worker could be difficult, and the overheads of administering the charge could soak much of the revenue generated.