Seeing the universe in technicolour

A group of New Zealand scientists have managed to get a glimpse of some of the far away galaxies for the first time.

Associate professor Melanie Johnston-Hollitt, together with her fellow Victoria University colleagues have helped to produce a new catalogue of 300,000 galaxies. 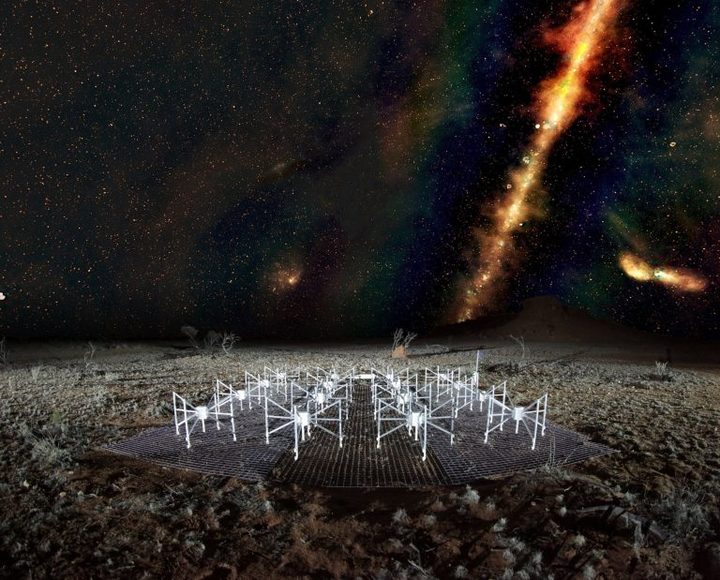 They have also managed to reveal the universe in technicolour for the first time using radio wave surveys.

Johnston-Hollitt says radio astronomy has been a discipline for about 80 years but has changed quite dramatically in that time.

"We’ve gone from people building telescopes in their backyards to huge multi-national collaborations proposing to build some of the world’s largest scientific projects ever."

She says these powerful telescope detect wavelength outside the normal range.

She says our galaxy is awash with radio waves and hopes one day to map the 'cosmic web'.

"We know that matter is distributed non-uniformly so galaxies don’t sit uniformly though the universe, they clump together in this web-like structure which looks like spider built it and you should be able to detect that in the radio - it’s a very hard thing to do and we if I could do that in my lifetime that would be awesome."

Melanie Johnston-Hollitt will be talking about her findings at Ted X Christchurch and joins Jesse in the Christchurch studio.