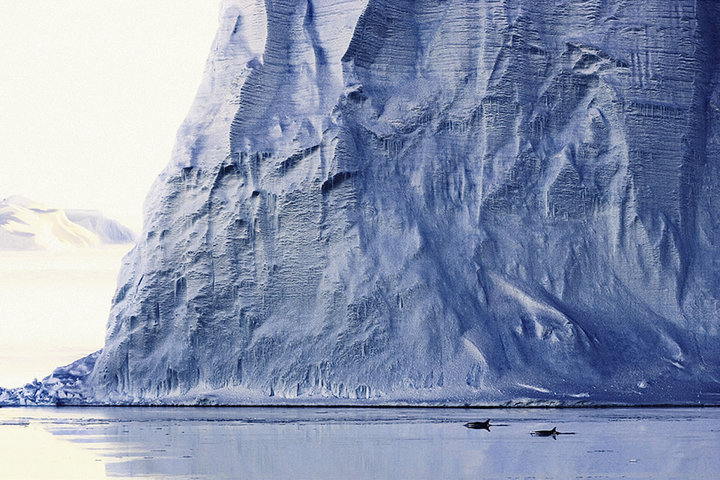 A breakthough agreement has been reached, which will see the creation of the worlds largest marine protected area.

Many groups and conservationists have been fighting for years to get the area protected - among them is film-maker Peter Young, whose 2012 documentary The Last Ocean focussed on the threats facing the Ross Sea and attempts to create a marine protected area.