Why don't NZers like Donald Trump? The Historical Context

Donald Trump is possibly the most talked about man in the world at the moment, including in NZ.  However, much of that talk is negative.  While there will be some New Zealanders who like Trump it's safe to say they will be a small minority.

Historian Grant Morris of Victoria University takes an historical look at why this might be. 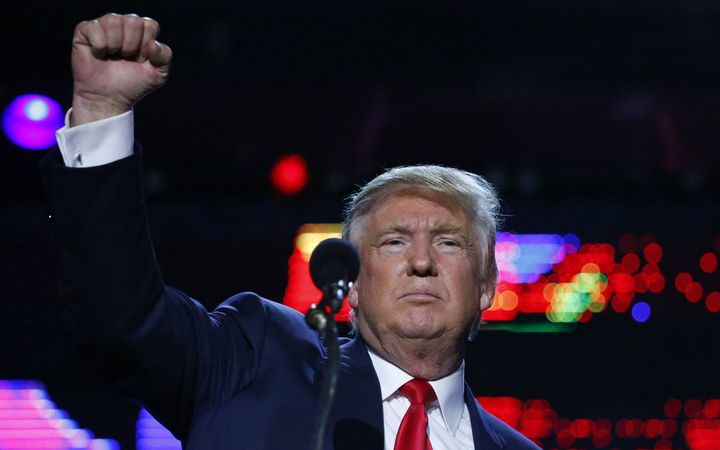