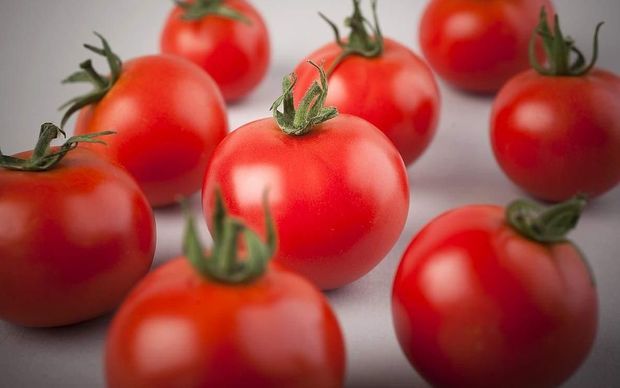 Denise Tieman is a research associate professor at the University of Florida, and she says 'here are a lot of things going wrong with tomatoes at the moment.

She's part of a research team looking at how refrigeration affects the taste of a tomato. The findings were published in the Proceedings of the National Academy of Sciences this week.

The study found that putting tomatoes in the fridge causes the flavour-creating genes of the fruit to switch off.

Denise and her team ground up the tomatoes to get a closer look at what gives them flavour.

They also found that some of the effects of refrigeration are reversible.

“We found that one to three days [in the fridge] would recover from the chilling, they would gain their flavour back if you let them sit at room temperature for a day or two. But after seven days it was irreversible.”

Participants in a blind taste test could tell the difference in flavour between the chilled and unchilled tomatoes of the same variety.

Denise hopes that the research will help to find varieties of tomato can be kept in a refrigerator for longevity and retain their full flavour.

For now, she recommends eating tomatoes fresh off the vine, once they have completely ripened.