Many surfers will tell you they've almost come to blows in the water when its deemed that other surfers have breached the code.. dropping in on their wave for example.

It's called surf rage. And it's not just surfers fighting over who gets first dibs on a wave, but also some locals believing they effectively own their surf break and have more rights than newcomers.

Jhan Gavala is a kaupapa Māori Psychology Lecturer at Massey University and a keen surfer. He's experienced surf rage, and decided to undertake research into surf rage and what causes it. 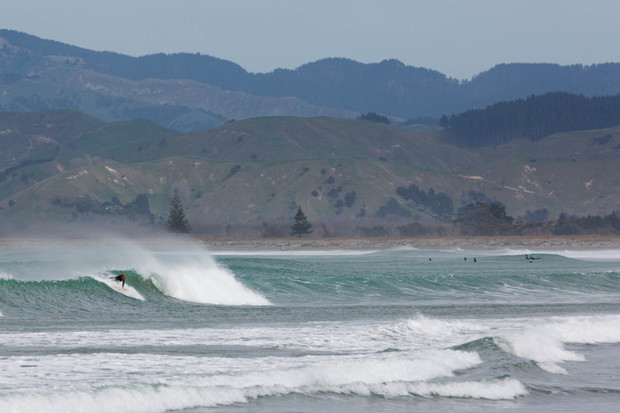