Proposed changes to Auckland's iconic Karangahape Road have been released this morning.

It's one of New Zealand's most colourful strips - and Auckland-based journalist Russell Brown tells Afternoons with Jesse Mulligan the plan marks the continuing gentrification of the central city hub.

The proposal includes a cycle lane in each direction, bus lanes for peak hours, changes to bus stop locations and parking, as well as upgraded lighting, street furniture and added retail areas. 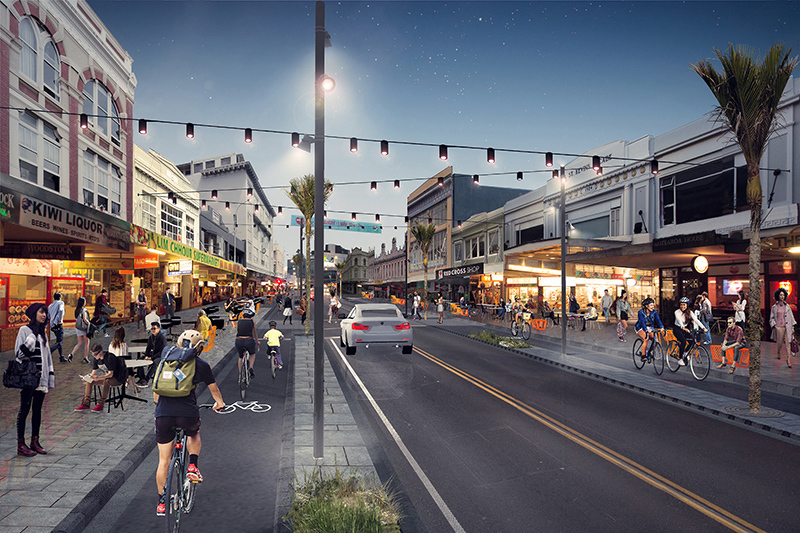 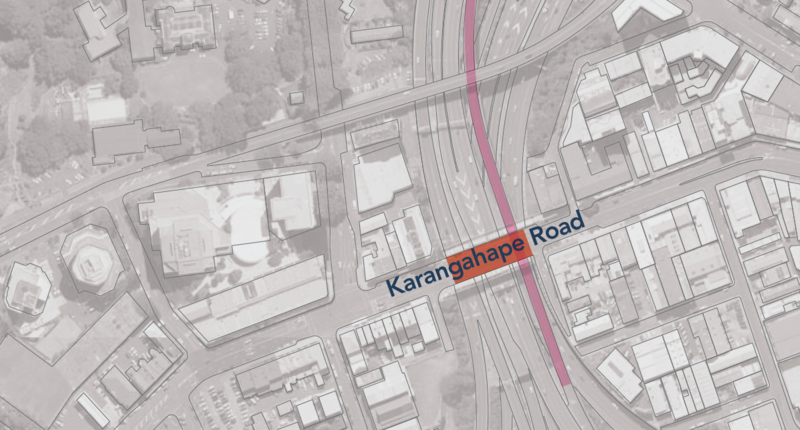 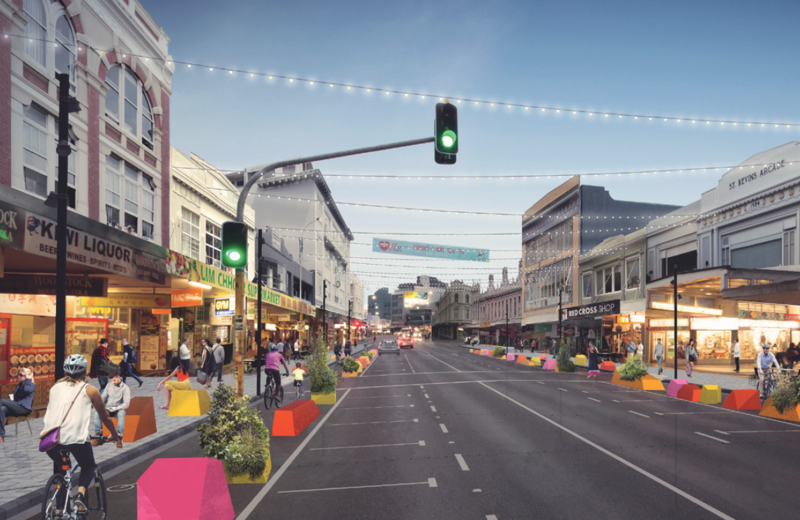 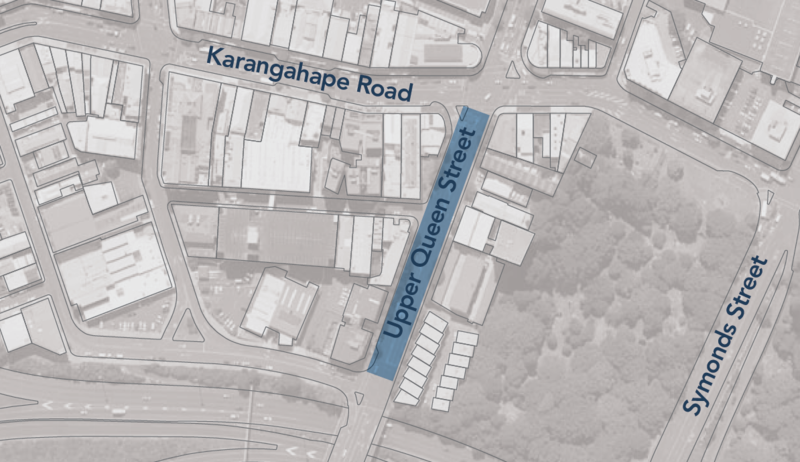 The City Rail Link would have a station on Mercury Lane with light rail, if it was approved, at the Queen Street intersection.

A traffic lane would be removed from the K Road bridge to improve pedestrian and cycle access.

The section between Queen Street and Symonds Street would remain largely the same, with raised cycleways added.

It would result in the loss of some car parking, with 43 of the 609 on-street parks in the area permanently removed and all parks along the road between Queen Street and Ponsonby Road only available during off-peak times - a 26 percent reduction in availability.

After community feedback and final designs, it is hoped construction would begin in early 2018.

Public feedback on the changes is open until 20 November 20116.

Russell Brown has been looking at the plans released by Auckland Transport and Auckland Council and wrote an essay on the changes for Metro.

He said people forgot it used to be a residential area before the motorway interchange was added, and the current red-light district there was fairly new having only been around since about the early '70s.

"Now of course you have a difference to the strip, which is maintaining its bohemian identity but is undoubtedly gentrifying."

More people were moving back to the area, and that would continue, but that was not necessarily the problem, he said.

"In a way, I don't think gentrification's the big way - the thing that would really kill K-Road is the loss of owner-operators."

He noted retailers were less happy about the prospect of losing car parks but the addition of outside dining would be much nicer, and making cycling safer would be good as well.

Overall he thought the changes would be positive and make it a much nicer area.