The truth behind the Hillsborough football tragedy

In April 2016, the jury at the new inquests into the UK's 1989 Hillsborough football stadium tragedy, determined that the 96 Liverpool fans who died that day, were unlawfully killed. 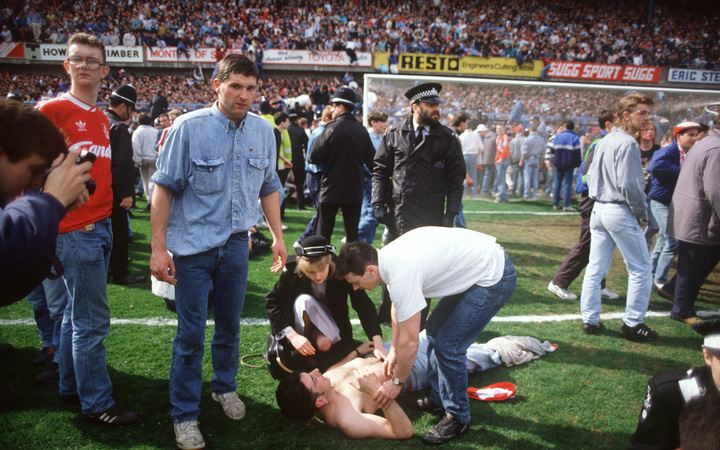 It found they had been victims of gross negligence by police and ambulance staff who failed to manage the inescapable crush of people into a standing-only area of the stadium.

This negligence directly caused the deaths of 96 men, women and children, the hospitalisation of 400 and led to 700 injured.

Professor Phil Scraton, a Liverpudlian himself, was the director of the Hillsborough Independent Panel, and his work had a major impact on the 27-year journey towards the decision, which radically overturned an initial verdict of accidental death.

He is also the author of the book Hillsborough: The Truth. 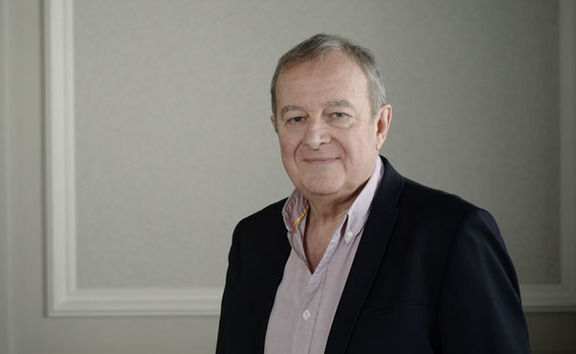 Professor Phil Scraton, who is visiting the University of Auckland from Queen's University, Belfast. Photo: Supplied

His research focuses on controversial deaths and institutional responsibility and the rights of the bereaved and survivors in the aftermath of disasters.

He joined Jesse Mulligan to talk about the slow process that led to the biggest investigation in British justice.

He says the fight has been not just about the 96 dead but about the survivors who have often carried great guilt.

“We say there are 96 who died at Hillsborough but there are many hundreds who have died as a consequence, some have taken their own lives.”

Professor Phil Scraton is giving a public lecture tonight (Wednesday 12 October) at the University of Auckland about the Hillsborough disaster.