How did rock music get so white? 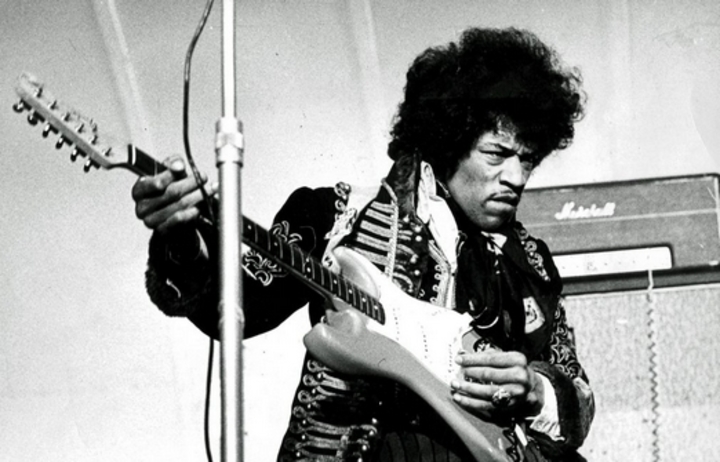 When rock and roll first burst onto the music scene in the 1950s, black artists like Chuck Berry and Sam Cooke were pioneers. But by the time Jimi Hendrix died in 1970, he was an outlier.

So how did rock become so white?

Jack Hamilton, a professor of media studies at the University of Virginia and music critic for Slate, explores the subject of race and music in his new book, Just around Midnight: Rock and Roll and the Racial Imagination.

He says that from about 1970 rock got very white and very male despite the music being built of the foundations laid by black musicians.

“There certainly couldn’t have been a Rolling Stones without Chuck Berry, he’s probably the single biggest influence on Keith Richards’ guitar playing.”

But when rock and roll emerged from R’n’B, blues and country in the early '50s it was still a multi-racial genre.

“When you first start seeing that term [rock ‘n’ roll] arise it is actually describing an interracial form of music, it was certainly largely rooted in African American rhythm and blues.

“But in its early years when that term is first being used it’s to describe music black and white artists were making.” 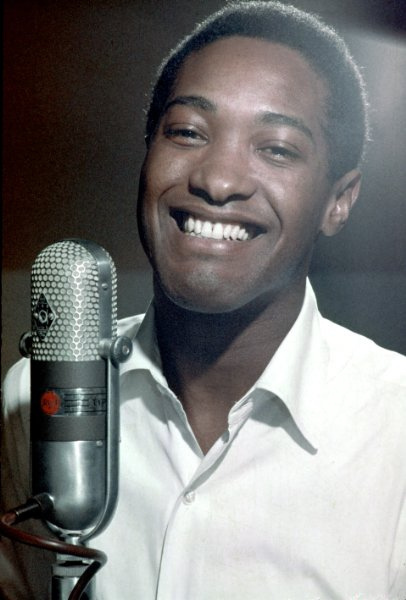 He says it described a cultural phenomenon – the music teenagers in the 1950s were listening too.

Although there was a movement at the time to protect America’s youth from the "Devil’s Music".

Help Save the Youth of America aimed to protect the delicate ears of young America. In response ersatz rock ‘n’ roll was offered as a more palatable alternative.

Pat Boone covering Little Richard is probably the most egregious example of this.

“But he was able to get his music played on radio stations and he was someone who almost objectively made much worse versions of that than the originals.”

Elvis was also a beneficiary of this musical racism.

“But I don’t think Elvis himself was some sort of hack, he was very talented and certainly had a very original sound on his own.”

“Diana Ross and the Supremes are being described as rock ‘n’ roll. When Sam Cooke was killed in late ‘64 a lot of his obituaries described him as a rock and roll singer.” 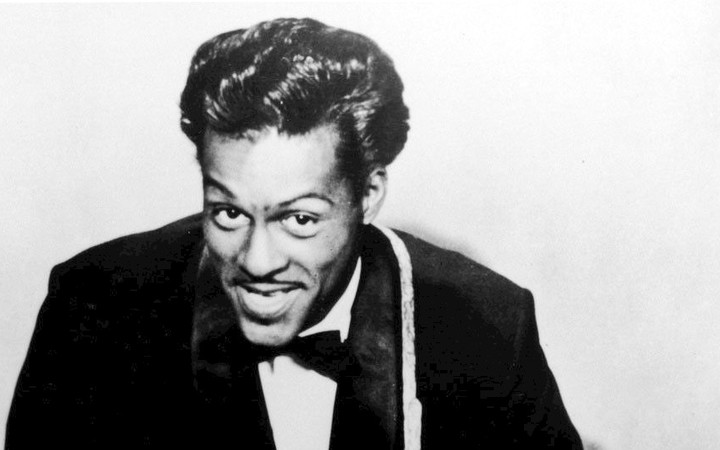 But by the end of that decade things were changing.

"By the time Hendrix died it was thought remarkable a black man was playing rock guitar despite the fact Chuck Berry was doing the same thing only ten years earlier."

That shift came in the late '60s, Hamilton says, when the rock critic decided rock music was a serious art form.

The artists who most benefitted from this new-found cultural seriousness were largely white. Two in particular became critical darlings - The Beatles and Bob Dylan, white artists being written about by white critics.

"There is a massive shift in the way music is talked about and written about. By 1966, 1967 their music is being taken really seriously in some quarters, being seen as high art.”