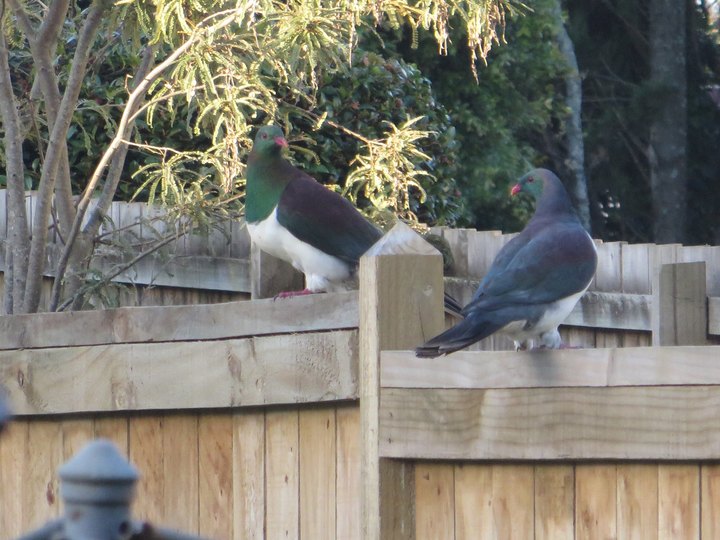 Auckland community groups are collaborating with the council to ensure healthy and safe habitats for native wildlife en route to the pest-free Hauraki Gulf.

The native birds (and sometimes gecko) are travelling via the North-West Wildlink - a predator-free vegetation corridor that runs from the Waitakere Ranges in the west to the Hauraki Gulf Islands in the east.

Auckland Council and Forest & Bird have been collaborating with a wide-range of community groups and individuals to create healthy and safe habitats for native wildlife to travel and breed safely between the conservation hotspots of the Hauraki Gulf Islands and the Waitakere Ranges.

Rather than providing a “continual green road”, Ben describes the wildlink as a series of ‘stepping stones’ for wildlife.

So far, kakariki and robins have travelled across town to the Shakespear Open Sanctuary and there are hopes that bellbirds – rarely seen on the mainland – will turn up there soon. They have been seen in Dairy Flat, but no further west.

“When we see more bellbirds in the Waitakere Ranges, we know this is really working.” 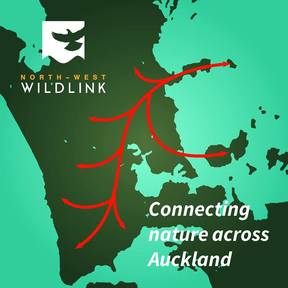 Ben tells Jesse that a ‘patchwork of pest-free groups’ is forming in the Auckland region, mostly the community conservation website Nature Space.

“It’s all about trying to create a bigger, safer area for these birds to live in” says Ben.