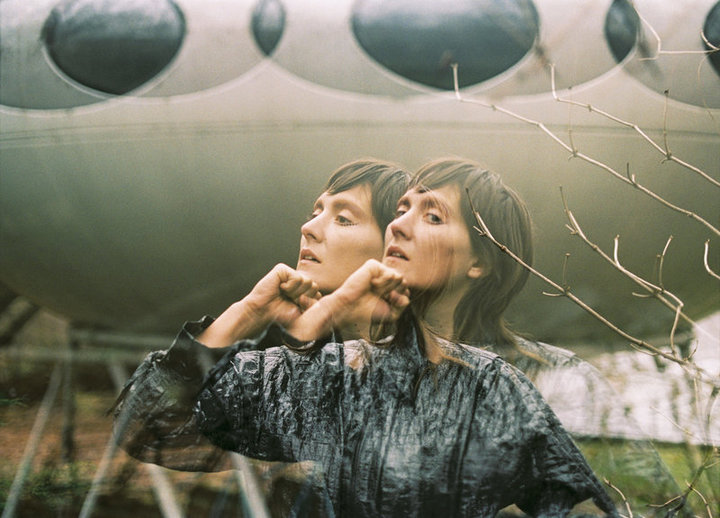 Born in the hamlet of Penboyr in Wales, Los Angeles-based musician Cate Le Bon writes surrealist folk songs and sings them with a gorgeous lilting tone that has been compared to both Nico and Kate Bush.

Though this is the first time she's been in New Zealand to play shows, she recalls an unhappy time here on her last flying visit. "I was curled up in a corner, trying to find a plug for my phone.

I was crying." She'd been on tour with a band from the U.S. who had warned her en-route of the dangers of travelling around South America. "They said, if you go by yourself, you will die."

As it turns out, death is a subject that crops up a bit in her song lyrics. "it's not always sung in a morbid fashion though, you know. It's just something that's weaved into the fabric of everything. Existence and whatnot."

This Saturday she plays at Auckland's Tuning Fork with her band, two Welsh musicians and Takapuna born drummer Daniel Ward (ex-The Sneaks and Lawrence Arabia.) But for this session, she strips it back solo.