British scientist Ben Goldacre is on a mission to help people sort quackery from evidence based information.

We are bombarded with health claims. Some foods are good, others bad, the latest super food will protect us from cancer - something else will give us cancer. 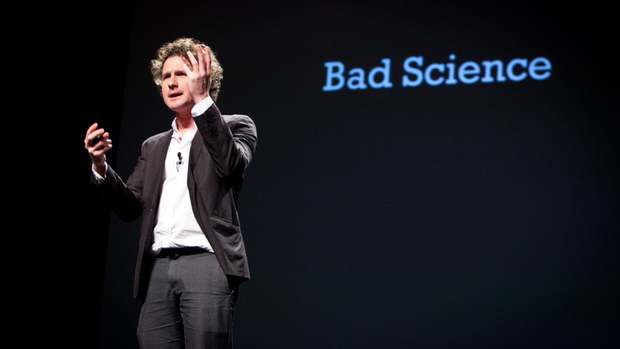 So how do we know what to believe?

Goldacre, an academic, researcher, rationalism advocate, physician and journalist, has been beating the bad science drum since his column in The Guardian first gained attention in 2003.

He's about to visit New Zealand to hold a lecture at the Mercury Theatre in Auckland.

So has bad science got better or worse since the internet emerged?

“What’s really interesting about [the internet] is people are able to talk back when the media misrepresents a scientific study.

“Nerds like me, and the vast army of nerds around the world, have been able to debunk bad science.”

And he says there’s plenty of good science available out there; if you’re willing to look.

“I feel really positive about the future in a way I didn’t use to. Although the mainstream media continues to be infested with obvious quacks.”

“A lot of it is people wanting quick fixes, permission to have transgressed in the past. Because the basics of a healthy lifestyle have not changed for three of four decades: eat lots of fresh fruit and veg, don’t smoke, don’t drink too much, get some exercise and don’t be fat.”

He’s also a passionate campaigner to ensure credible scientific research is in the public domain – something that is not the case now. 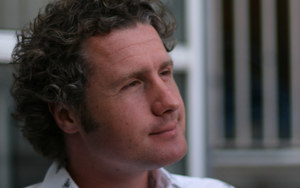 “There’s this global problem that we’ve been campaigning on through the AllTrials.net site where people who have conducted and completed clinical trials are still routinely and legally withholding the results of those trials from doctors researchers and patients.”

Goldacre says this is a global scandal that has been going on for thirty years.

“This may seem technical and boring, but it’s a cancer at the core of our efforts to practise evidence based medicine.”

So why does this matter? He says it’s because unflattering results in a randomised controlled trial for a medicine, therapy or surgery are twice as likely not to be published.

“What we see as doctors and academics is a biased half of the research that’s been conducted.

“There is this terrible, terrible problem and it reflects a kind of strange cultural blind spot in the academic community.”

And he sees in some ways the prevalence of quackery as a response to this.

“When I see people promoting quackery, pushing anti-vaccination conspiracy theories, obviously on the details these people are wrong but I see those kinds of panics, if you like, as almost a poetic response.

“People know that there’s something not quite right in the world of evidence based medicine.”

The credibility of medicine will only improve, he says, if science gets its own house in order.