How fair is our tax system?

'All New Zealanders are equal, but some are more equal than others.'

That's the title of the 2016 Bruce Jesson lecture, which is being delivered by Lisa Marriott - an associate professor of Taxation at Victoria University of Wellington’s School of Accounting and Commercial Law.

Lisa Marriott's research interests include social justice and inequality, and the behavioural impacts of taxation. 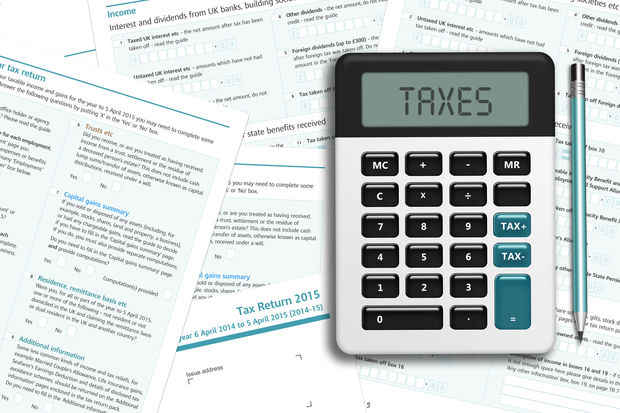 So why doesn't the Inland Revenue chase down more of this unpaid money.

"The Inland Revenue, to my mind, could be spending a lot more of their resources chasing down these missing funds. Although you do have to remember people go to extreme lengths to make sure they are not caught.

"But the Inland Revenue do have some pretty sophisticated resources these days to engage in the data analytics that allows them profile the types of people that might be engaging in tax evasion and to detect them," she says.

When it comes to welfare fraud, which causes much less economic harm than tax evasion, the Ministry of Social Development chases fraudsters down with the full force of the law. While the Inland Revenue might only bring 60 to 80 criminal prosecutions a year a lot of these cases never get to court.

"The overall job of the IR is to collect the largest amount of revenue at the lowest possible cost, prosecuting is probably not going to achieve either of those things. So only the most serious cases get prosecuted.

"The Ministry of Social Development does not have that same objective, their job is not to collect revenue,  the opposite they have an expenditure role, they are an expense line of the government balance sheet."

So is it true that if you owe the government money, it is more likely to come and get it off you if you’re poor rather than rich?