Push to allow hemp based foods in NZ

The local hemp industry says it is time New Zealand made the most of our ideal growing conditions for the plant, and the 50,000 industrial uses for hemp stalk and seeds.

The industry is running a week of events to raise the profile of hemp as a legitimate and potentially profitable crop. 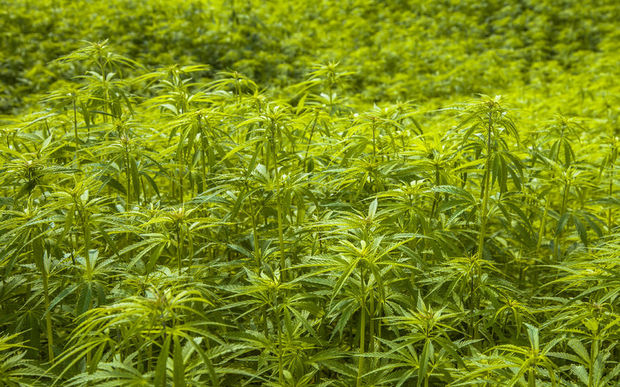 Richard Barge treasurer of the Hemp Industries Association, says the industry has been legitimate in New Zealand since 2006 when trials were conducted.

So what is hemp?

“Industrial hemp which is which is low THC cannabis so we’re not a drug and we have a legal regulatory framework within which we can grow industrial hemp under licence,” he says.

There are two parts of the industrial form of hemp that can be used: the stalk which has an inner and outer part and the seeds.

Oil is derived from the seed which Richard says is high in essential fatty acids and minerals and considered a super food.

At the moment however it is illegal to sell as a food for human consumption, but it can be used as animal feed. An anomaly Richard hopes will soon change.

“As a fibre it is anti-static, anti-fungal, anti-bacterial and it stops 95 percent of UV light - it’s quite a phenomenal fibre.”

Richard says New Zealand has the ideal growing conditions for this plant which can even, he says, remediate contaminated or poor soils.

So why aren’t more people growing it?

He says there is still some discomfort about growing the cannabis plant, albeit one low in THC, and there remains a lack of volume in the industry.

But he says there is a growing and global market for products made from this plant.