Sad songs, doleful ditties, maudlin melodies – what makes them make you sad? Jesse Mulligan asked for your favourite tear-jerker tunes and got suggestions by the hundred. 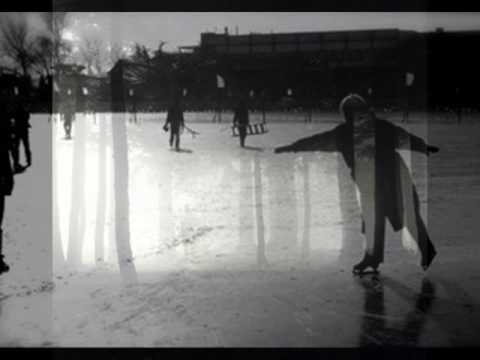 Musicologist Nick Braee listened to them and picked a selection for dissection.

Nick says this is typical of a song which encapsulates a particular "sad" context; in this case a poignant moment in the film Watership Down. 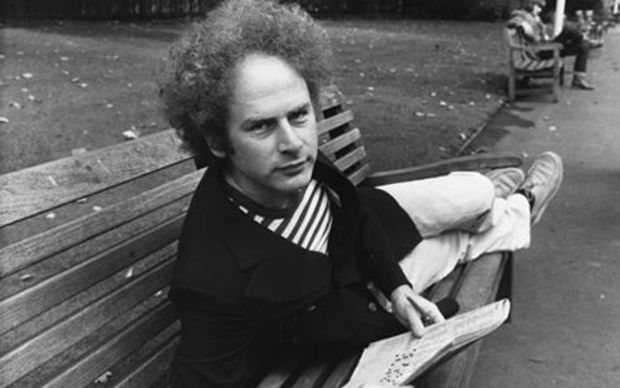 In the Arms of an Angel - Sarah McLachlan

Sad or sentimental? It all depends on the listener Nick says. So what is the difference? “A sentimentalist is simply one who desires to have the luxury of an emotion without paying for it”  according to Oscar Wilde.

This is bound up with a very particular context, the death of David Bowie. Palmer’s slight hesitancy of vocal adds poignancy to the song, says Nick. 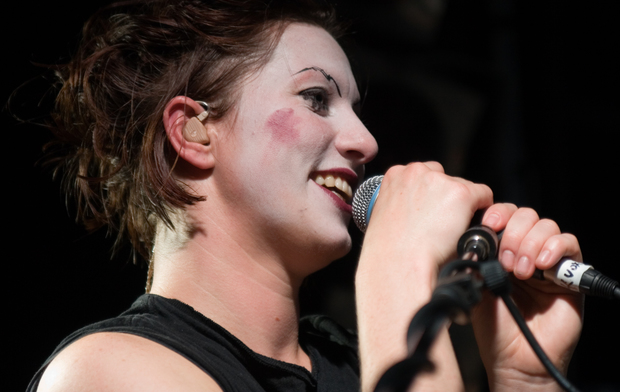 “In the singing style, it’s as if she is struggling to get through the words.”

A classic example of using minimal instrumentation to convey emotional intimacy. Like ‘Heroes’, there is a sense of struggle from the narrator, which possibly comes through in the phrasing. 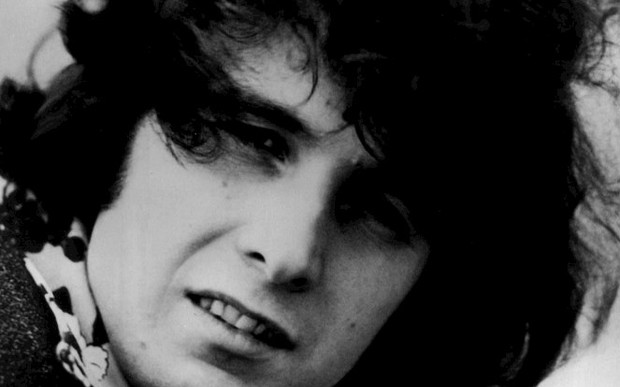 And the Band Played Waltzing Matilda (trad) - The Pogues

A traditional that evokes the sadness of war, but also the stomp-like percussion and accordion connotes pride and patriotism.

“The folk style conjures a sense of innocence and simplicity, which forms a sharp juxtaposition or contrast with the gruesome lyrical imagery.”

Nick detects melodic references to Sinatra’s ‘My Way’ here and lyrical references of Frankie Valli’s ‘Can’t Take My Eyes Off You’. The mournful deployment of the cello adds sadness. 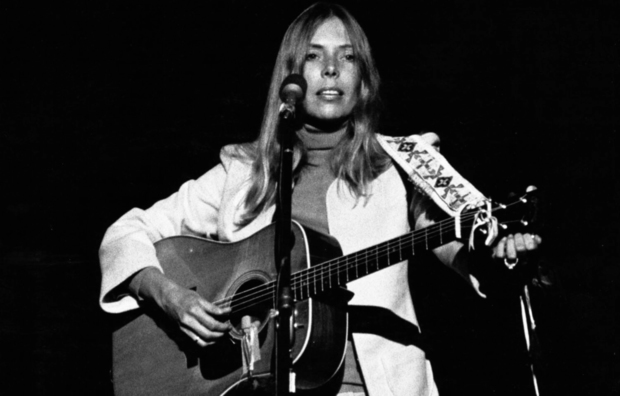 Mitchell’s melancholy masterpiece references ‘Jingle Bells’ It locates the song at Christmas, the melodic lines are tentative; they don't flow like a river.

Why sad? Because we know the narrator isn't going anywhere according to Nick.

An interesting example, says Nick, in that the song isn't musically very sad – it uses the juxtaposition of Christmas optimism and family, with absenteeism. Nat King Cole delivers the song in a prosaic, emotionally neutral style.

You Can Let Go - Crystal Shawanda

A country weepie showing the progression of a woman’s relationship with her father; the use of the refrain line adds an obvious lyrical sadness. 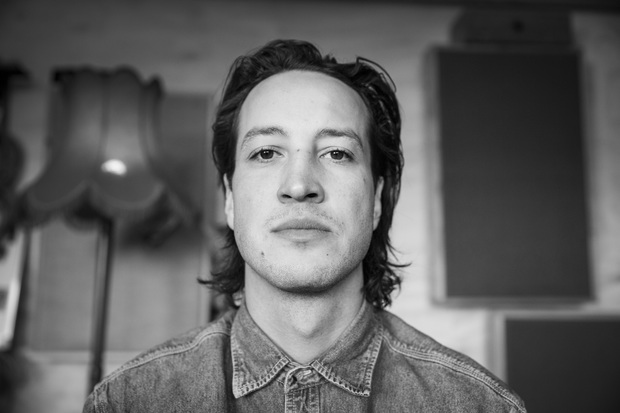 A “burden-like undercurrent in the lyrics”, and the accompaniment weighs down the song, says Nick.

The two voices in the chorus create a sense of “disembodiment and distance” which reflect how far the parents' message is from the child and how that message has failed to change anything. 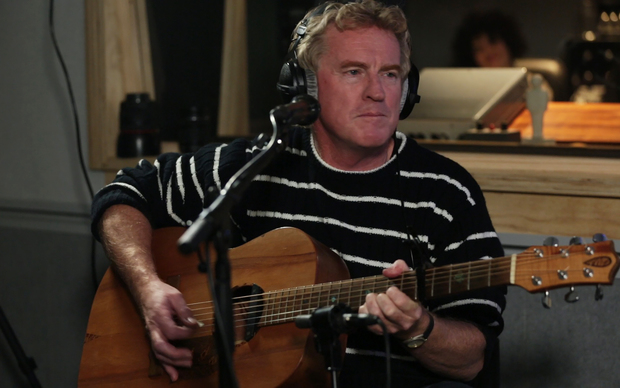 A New Zealand classic: a 'mis-en-scène' lyrical opening, parallel lyrical narratives concerning loss and and a climactic build-up leading to the emotional outburst and final realisation that Andy is dead.

"'Andy' is a good example of a song where the sadness becomes fully apparent as more information is revealed," says Nick.

Sadness evoked by the contrasting narrative perspectives, and the general misfortune of all of the characters.

Also the use of the country waltz groove has an association with loss of innocence - perhaps in classical music such as Mahler, but then into the 20th century with songs like 'Tennessee Waltz', 'Streets of Laredo', or even 'Edelweiss'.

A simple, intimate setting of words; some folk-like harmonies; great example of the narrative being twisted at the end as the "punch-line" and we find out the husband has been tricked. 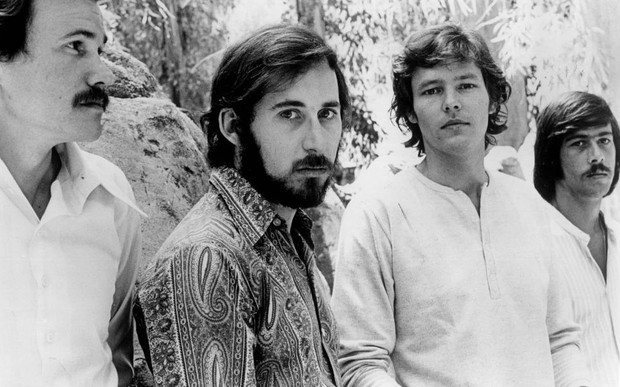