The Secret Life of Penguins 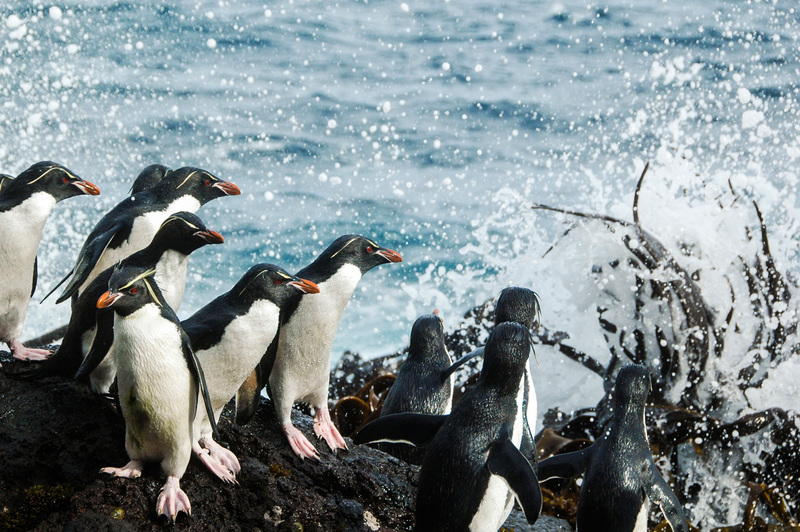 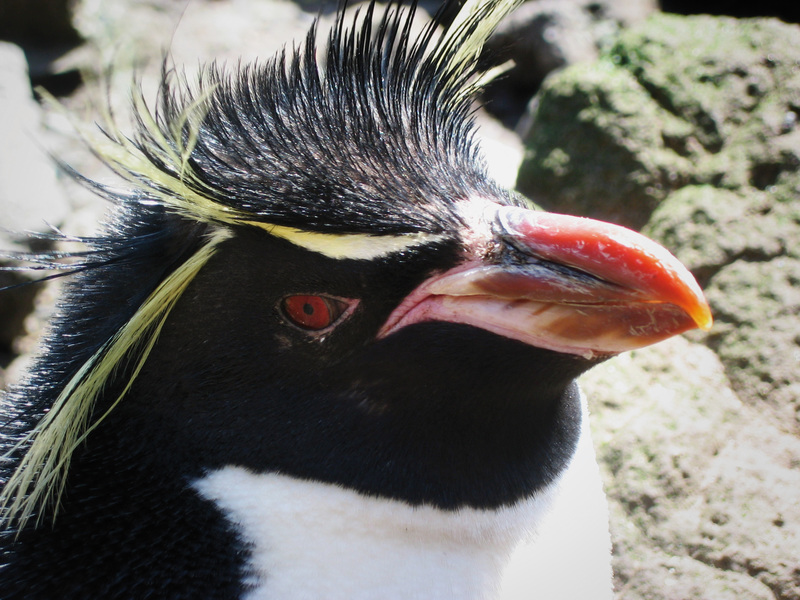 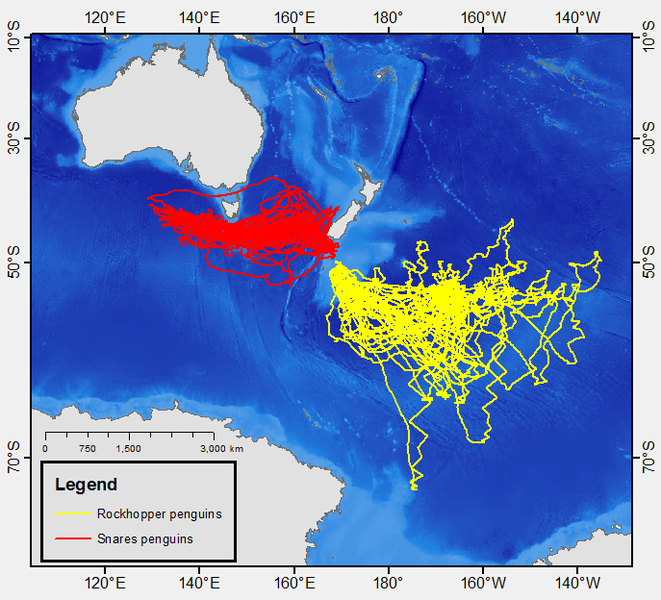 Until now, no-one knew where the subantarctic rockhopper and Snares penguins went, while they were at sea between April and October each year.

But a tagging project has found the penguins travel more than 15,000km in six months.

Dr David Thompson is a seabird ecologist at NIWA, and he led the project.

"The more we scratch away at the surface of what large marine animals do during the course of their cycles, the more astounding these things that we become aware of are. The idea that a penguin from Campbell Island could travel 15,000km is quite fantastic."

"They're completely discrete in how they use the ocean during the winter. That aspect was not as surprising to us as the distances and the locations they went to.

"The Snare penguin, as the name suggests, only breeds on the Snare Islands, which is a tiny group of islands down by Stewart Island. That's in slightly warmer waters than the rockhopper penguin, that breeds slightly further south."