Cute doesn't even begin to describe the orphaned sloths wildlife conservationist and photographer Sam Trull has dedicated her life to saving. 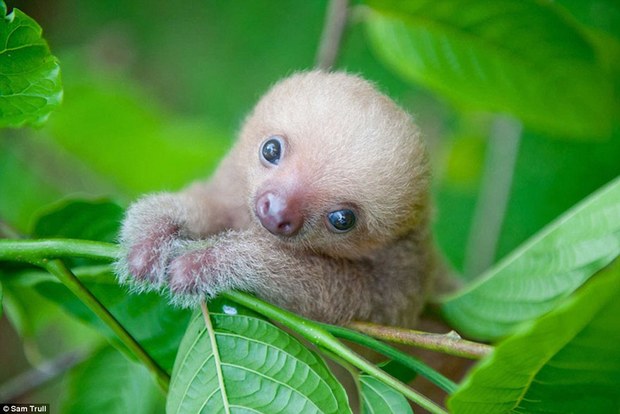 Trull, also known as The Mother of Sloths, is the co-founder and Sloth Director of Sloth Institute Costa Rica located in Manuel Antonio, Costa Rica.

Her new book, Slothlove, is full of images of orphaned sloths she has saved at the institute. 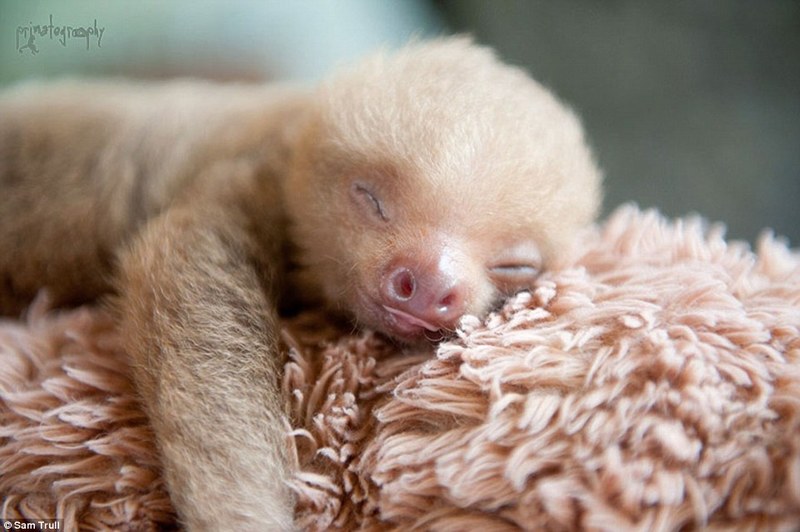 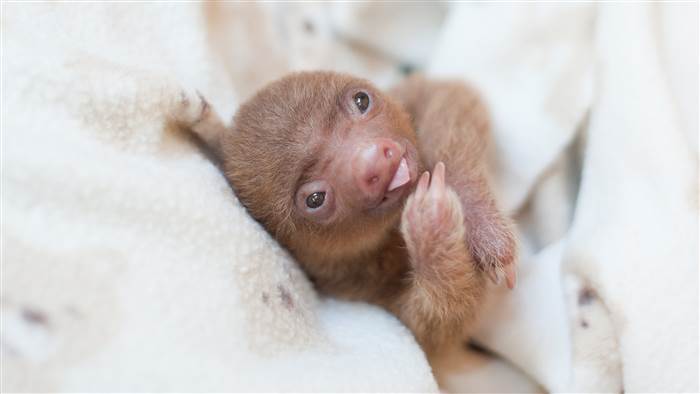 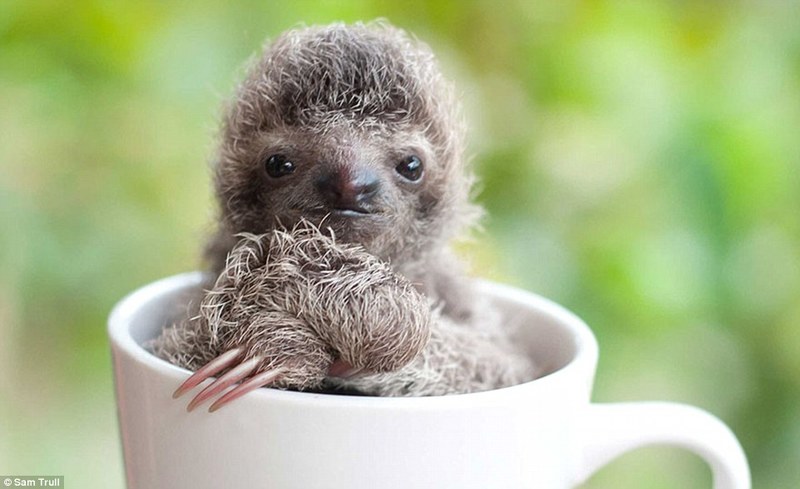 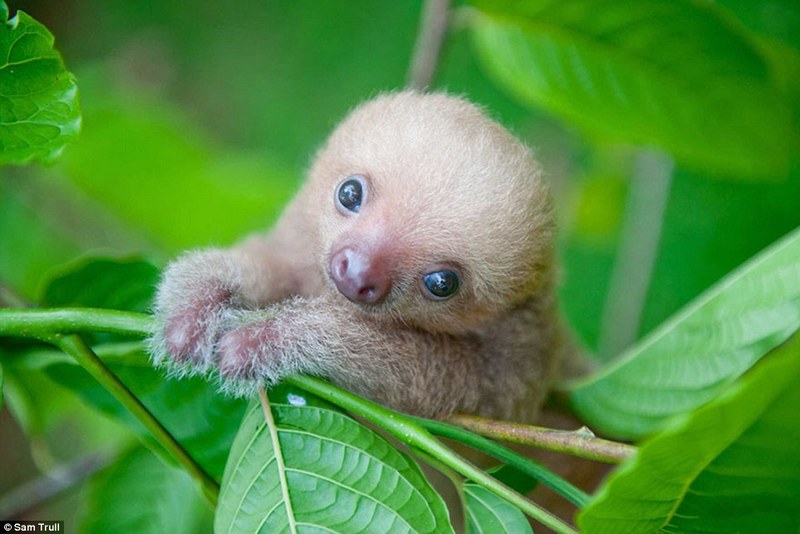 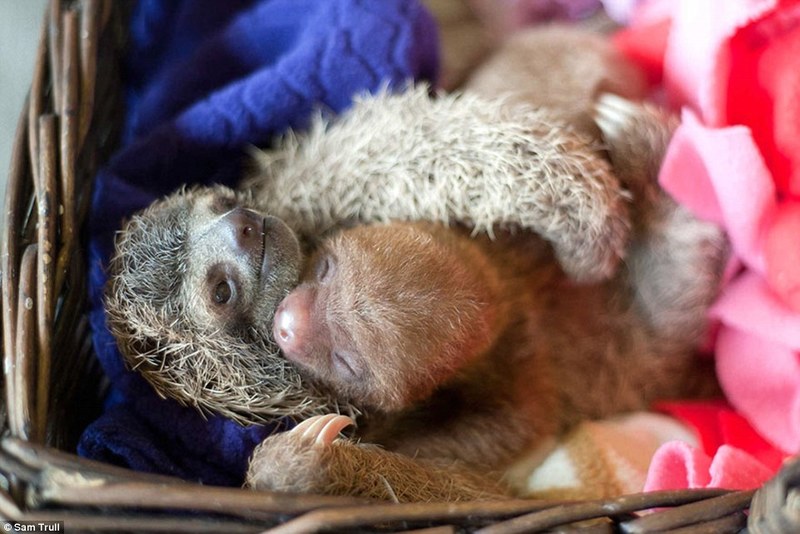 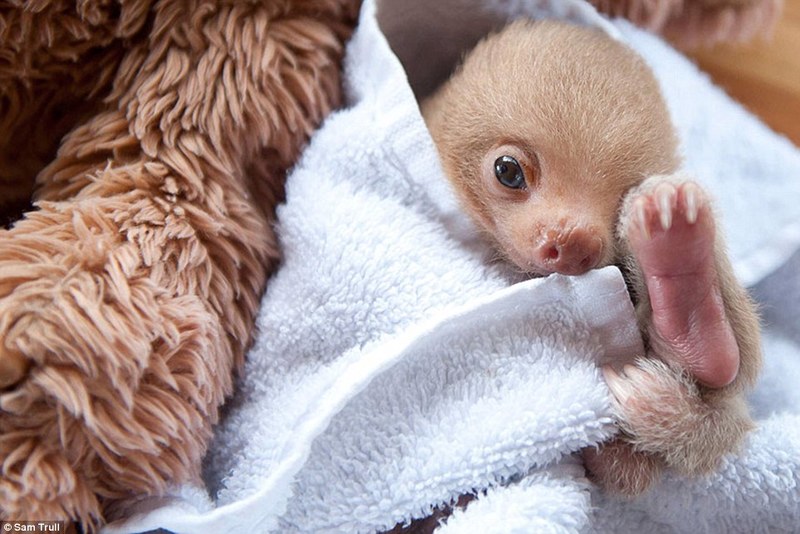 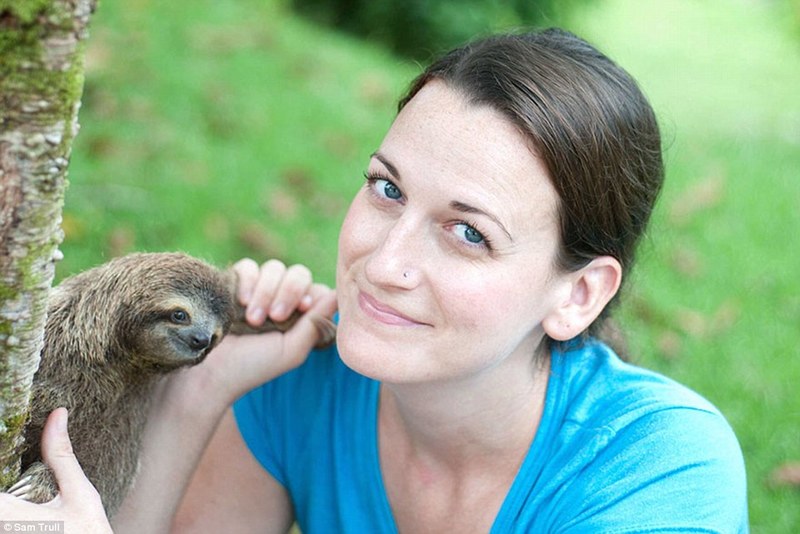 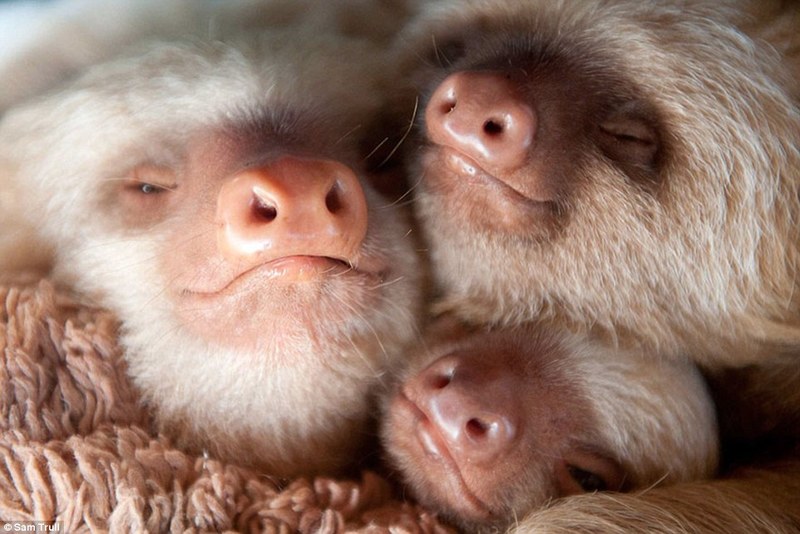 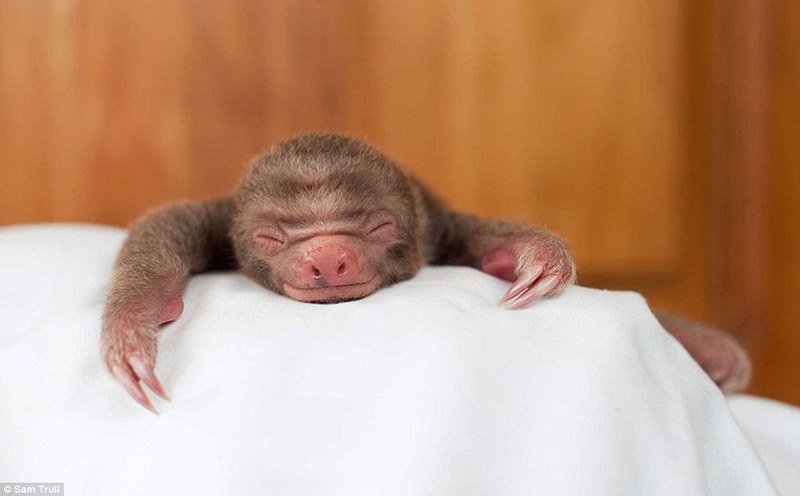 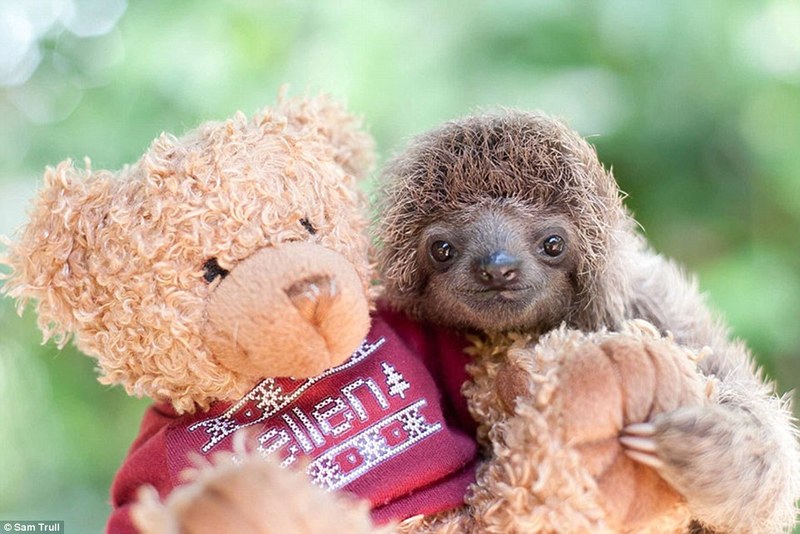 All images courtesy of Sam Trull

She talks to Jesse Mulligan about these misunderstood creatures and busts some myths about the mysterious animals.

Read and edited excerpt from their conversation

True of false, are sloths lazy?

Why are they so slow?

Most of the strange things about sloths can be explained by the fact that they need to conserve energy. And they need to go undetected in the forest in order to avoid predators. Because if they move slowly they are less likely to attract the attention of a predator and they conserve energy by moving slowly.

Is it true they risk their lives to poop?

Yeah kind of. A lot of their predators can go up into the trees and catch them in the trees, but it’s not like most predators only get them on the ground, however the ground is a much more dangerous place than up in the trees. But there are a lot of different theories on why sloths come down to the ground to poop and actually one of them is that it could be safer, because it’s actually a lot more quiet way to poop. If you can imagine sloths, like monkeys – when you hear them it’s like crashing sounds – but when sloths come down to the ground you almost see and hear nothing.

How often do they come down?

What do they eat?

In the wild they’re pretty much totally herbivorous, so they eat leaves and some wild fruits… A lot of the things they eat aren’t high in calories which is another reason they’re so slow.

What about the fact they they’re always smiling. Does that mean they’re incredibly happy or is just an illusion?

It’s just an illusion…. Because that’s one of the qualities of sloths, they have that permanent smile people think that they’re always happy. Therefore if people go up to a wild sloth and try to touch them or hold it, or get a picture with them, or take a selfie with it, everybody thinks “oh the sloth is so happy”. But it’s actually in a defensive posture. People think “oh they’re so happy all the time” because they’re smiling. But the smile is permanent, it’s the way the muscles form in their face and nothing to do with the emotions they’re feeling at that moment.

If you want to help out the Sloth Institute, click here.