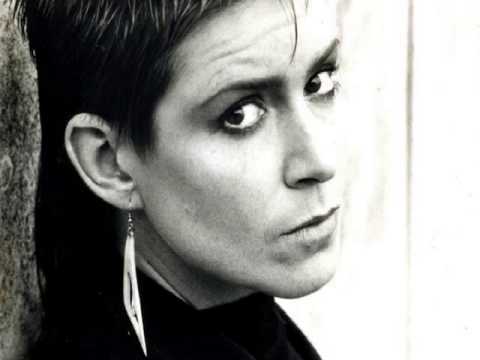 In 1972 a 17 year old from Eastbourne near Wellington surprised the nation with her entry into the TV talent showcase New Faces. Her song '1905', climbed to number four on the New Zealand pop charts and she won several music awards including Best New Artist, before moving to London and working with Manfred Mann's Earth Band.

A decade later she returned home and released what was to be her most successful album South. Three years ago she was inducted into the New Zealand Music Hall of Fame. She is Shona Laing.