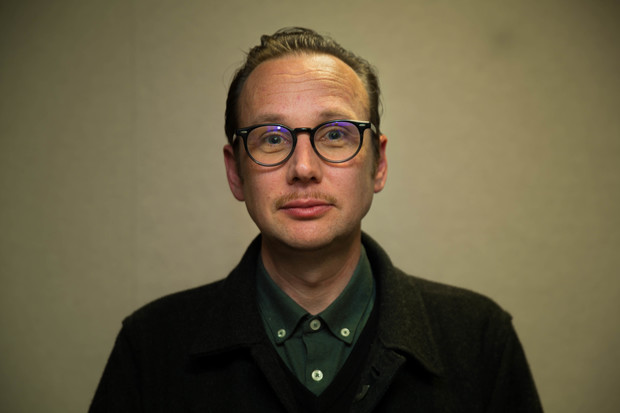 Supergroove were a massive home grown success story when the rock band came out and hit number one with their debut album Traction in 1994.

Consisting of seven band members the group was known for their dynamic live performances. They went their separate ways in 1997.

To talk about Traction and his favourite songs from it, Supergroove lead singer Karl Steven joined Jesse in the Auckland studio