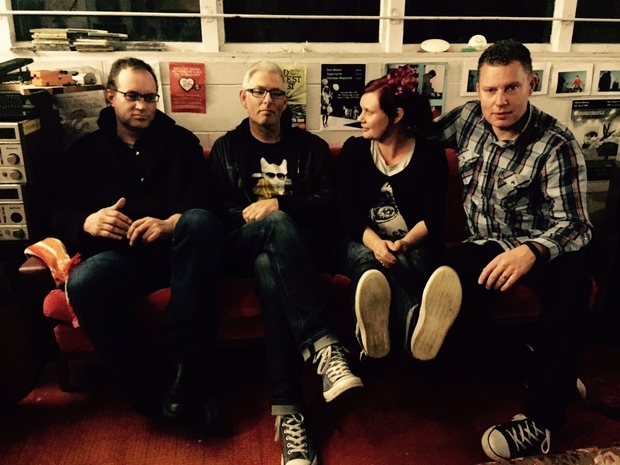 It wasn't a mainstream monster hit, nor did it dominate sales charts, but it was a seminal album for the band that created it. Last Exit to Garageland garnered much critical acclaim and exposed Garageland to audiences in the UK and US.

It also made a big splash on student radio, with five fresh pop songs getting regular airplay. Eventually, the 1996 album made it into the top five on the nation's album chart.