What We Value In Our Leaders 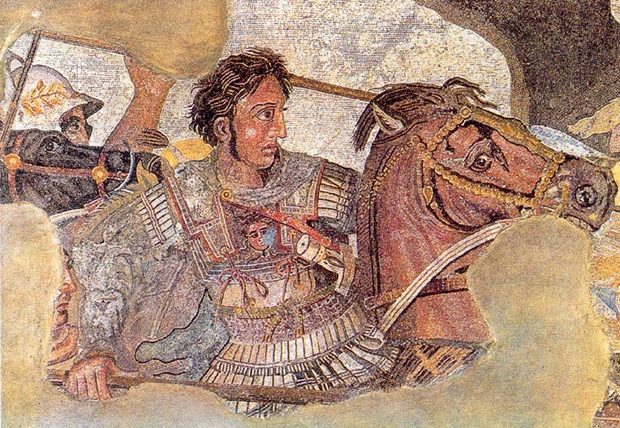 The world is talking about who will be the next President of the United States. But what qualities do we value in our leaders? And how has that changed over time?

Dr Suze Wilson is a lecturer at the School of Management at Massey University. She's also written a book called, Thinking Differently about Leadership, which looks at ancient Greek, medieval and modern theories of leadership.

The idea that leaders have to be charismatic (or visionary is another word we use)… is that new or has that always been around?

It really came into prominence over the last two or three decades, starting from about the '80s and emerging from research and ideas promulgated by people in the US. It travelled through management education and business schools around the globe and that’s how it has come to be such a popular idea today. But in many ways it’s kind of a rehash of the ideas a lot of the Ancient Greek and medieval thinkers had, who saw leaders really as divine beings who knew the answer to everything. I guess in today’s climate, there’s a lot of evidence to suggest that not only they don’t have the answer to everything, it’s quite impossible for them to do that.

From the '80s, there was a real cult around the CEO that you helicoptered in to save an organisation from itself. There were clearly some success stories that came out from that. A lot of researchers have looked into it and what we’re seeing is the dark side of this approach to leadership - these kinds of leaders actually believe their own press releases. They become very arrogant, they don’t want to listen to other people’s ideas, they genuinely believe they are the smartest people in the room and actually, of course, they’re not. They end up making disastrous decisions and often breeding not-strong cultures where you can actually contest ideas and work through issues in an open and healthy way, but cultures that are more like cults, where you are actually with the leader, or out of the play.

Although we tend to think of a charismatic leader as a strong leader, in fact you make the point that it’s almost the opposite, and we get swayed into thinking it is because of the way they get into power.

Yeah, it is. They put on a really good show. If you don’t stop and actually think of the substance of the message, which is often really simplified.

They make the issues simplistic, don’t they, so it’s easy to come up with a simple answer.

Yeah, so they have nice little sayings and catchphrases that they’re trying to sell, but when you actually scratch in a serious fashion below that, you see that there’s not much substance there. What you’ve got is the glamour and the hype, but no substance. What you’re seeing is a form of leadership that is very, very self-serving. It’s not oriented around serving others, or pro-social values. It’s really about the personal ambition of the leader and them trying to gather people around them to reinforce and reflect how glorious they are.

Where does John Key fit in with this theory?

In the New Zealand political climate, we have been pretty leery of fine rhetoric. Probably David Lange was the closest we got to a great rhetorician and even then his rhetoric was actually self-deprecating. He could get away with making flowery speeches because he peppered it with humour at his own expense.

Generally we don’t like that kind of leader. We want our political leaders to seem a little bit more down to earth and of course that is what the Prime Minister does and he goes to a lot of effort to sustain this narrative of being an ordinary Kiwi, but of course the facts don’t actually back that up.

Most of us didn’t go and work as merchant bankers, we don’t have $50 million, we don’t travel round with security guards and we’re not the Prime Minister. His life is actually very, very different for most of ours and has been for a long time, but he makes this enormous sustained effort to try and present himself as an ordinary Kiwi. That’s a big part of his appeal.

But if you look at our business culture, you do see more of the American influence. There’s more of the grand CEO who is flown in to save organisations, to bring about bold change.