Getting more Aucklanders on their bikes

In Auckland, the number of people cycling into the central city in Auckland has doubled in three years.

Auckland Transport puts part of that down to its pink lightpath, which it says 750 people cycle on each day. And there are more specialist cycling paths planned for our biggest city. 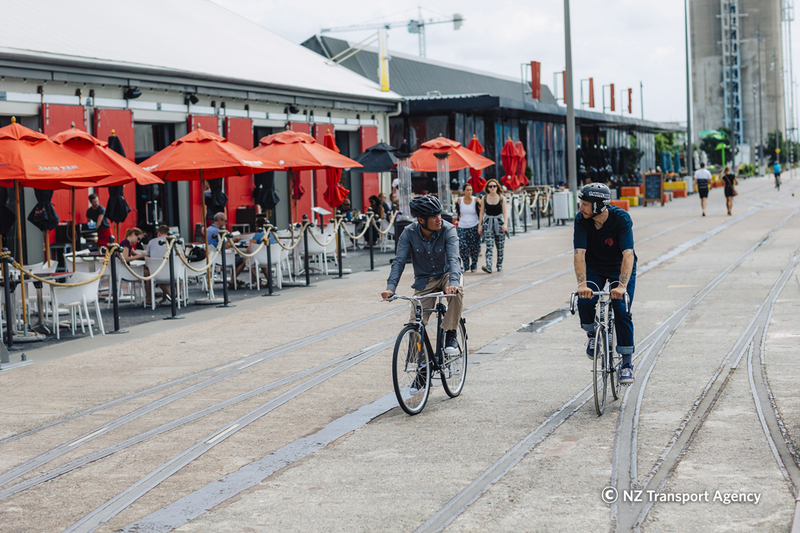 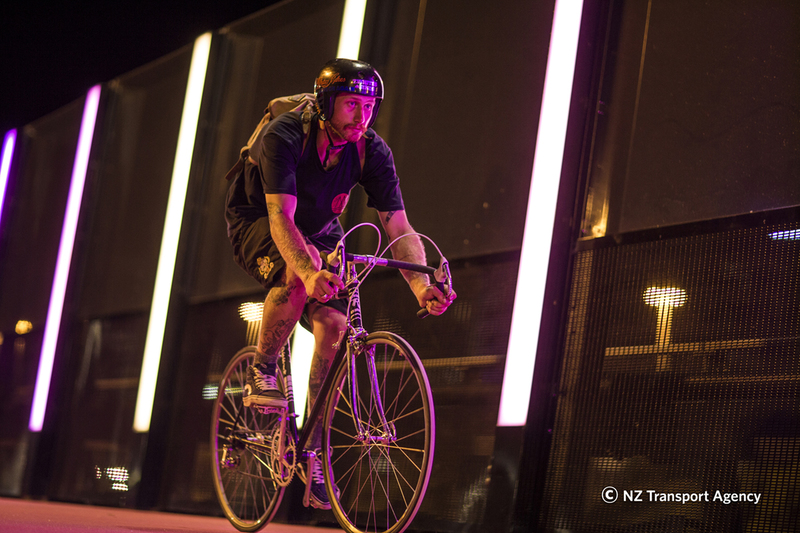 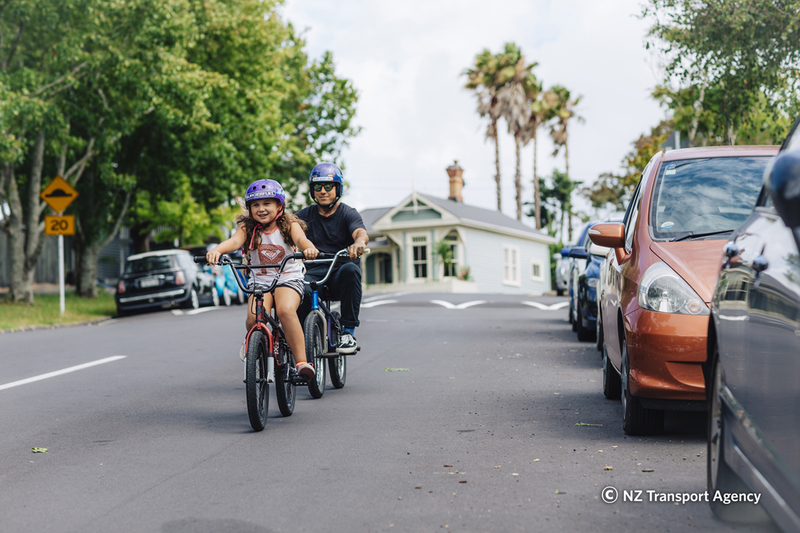 The planned cycleways for Auckland

Auckland Transport's chief cycling planner Kathryn King joins Jesse in the studio on the push to get more Aucklanders out of their cars and onto their bikes.