Submarines are often thought to be the stuff of action movies. Think Hunt for the Red October or the adventures of super-marionette Troy Tempest and his crew on Stingray.

UK Royal Navy nautical designer Lucy Collins not only gets to live and work on submarines, she also designs them. 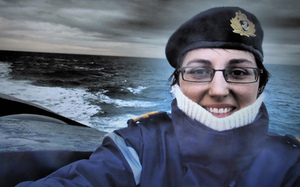 She originally wanted to build space shuttles but, after finding out only US citizens could work for US space agency NASA, decided to go deeper - and became a naval architect with a specialty in submarine design.

Ms Collins, who is a guest of the Dunedin International Science Festival, joined Jesse Mulligan in the studio to talk about the unique features of the underwater vessels.

She also said she wanted more women to get into the engineering field, as only 9 percent of the UK engineering profession were women - the lowest rate in Europe.

The UK needed about 1.2 million more women in engineering, she said. The country needed many more engineers in general, and there was no reason to exclude half the population.

It also helped if girls saw women doing those sorts of jobs.

She said the best thing a 13-year-old, for example, could do to get into the field was to keep studying physics.

"I did really enjoy maths and I have to say I was quite good at it but you don't have to be.

"And that's something that I think really important turns people, I think sometimes turn off, because they think you have to be a maths whizz or an engineering whizz but that's not the case at all.

"As long as you have the passion for it, that's what's important." 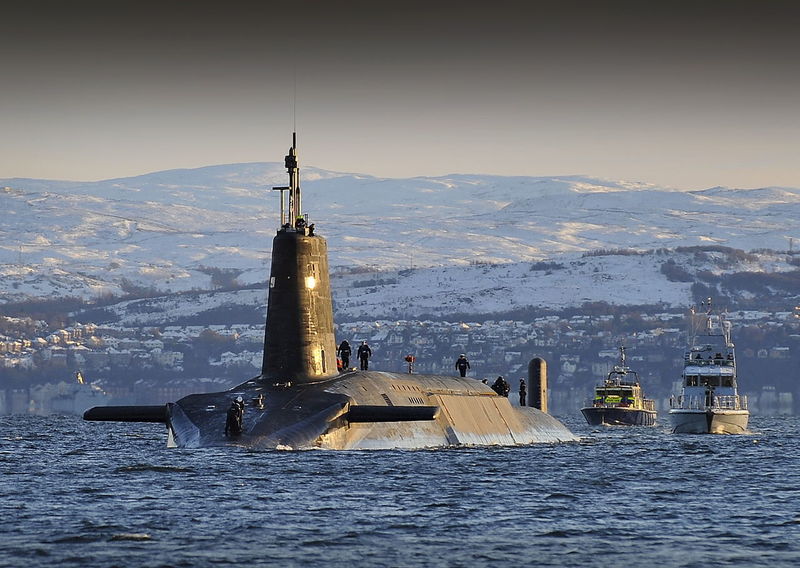 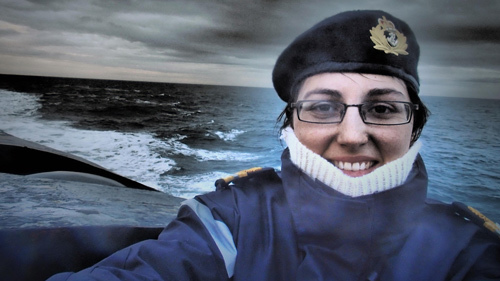 Lucy Collins on board a British submarine in 2014 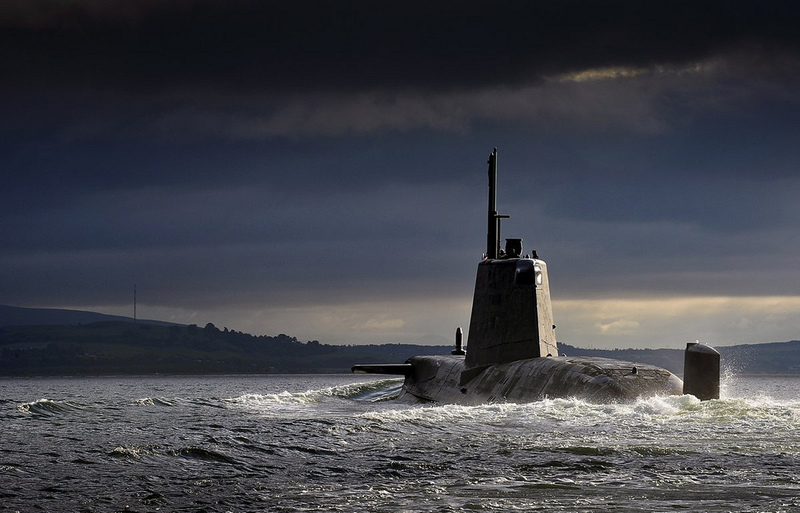 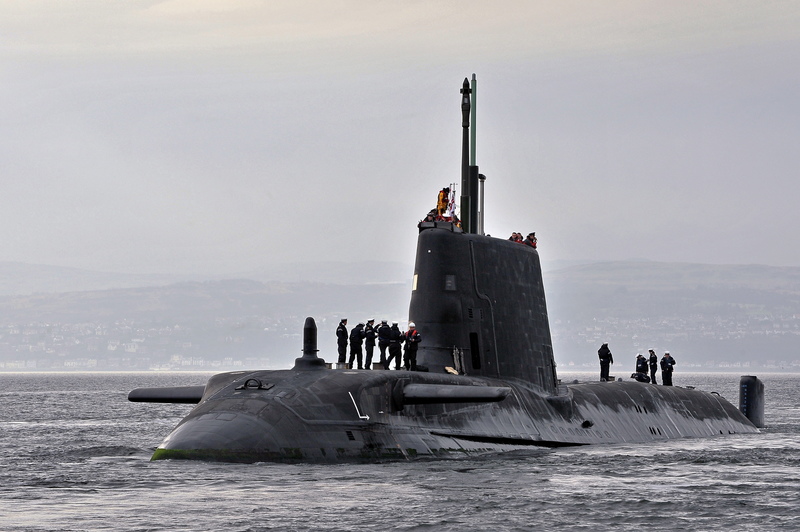 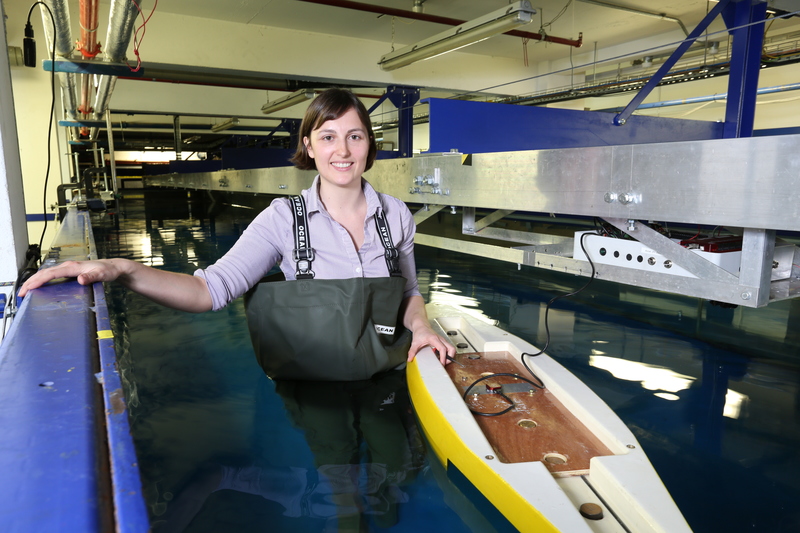