He was born in New Zealand and won Wimbledon four times, so why isnt he more well known?

Anthony Wilding was born in Christchurch in 1883. He went on to win 11 Grand Slams, including four consecutive Wimbledon titles. He was world number 1 and the first and so far only player from New Zealand to have won a Grand Slam singles title. 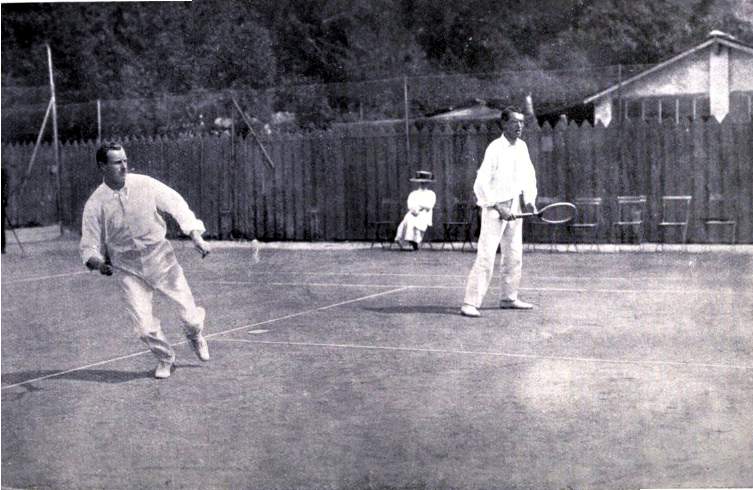 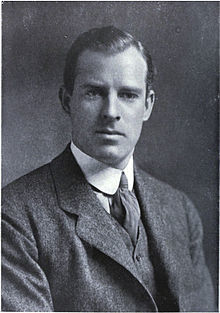 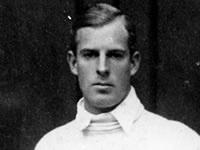 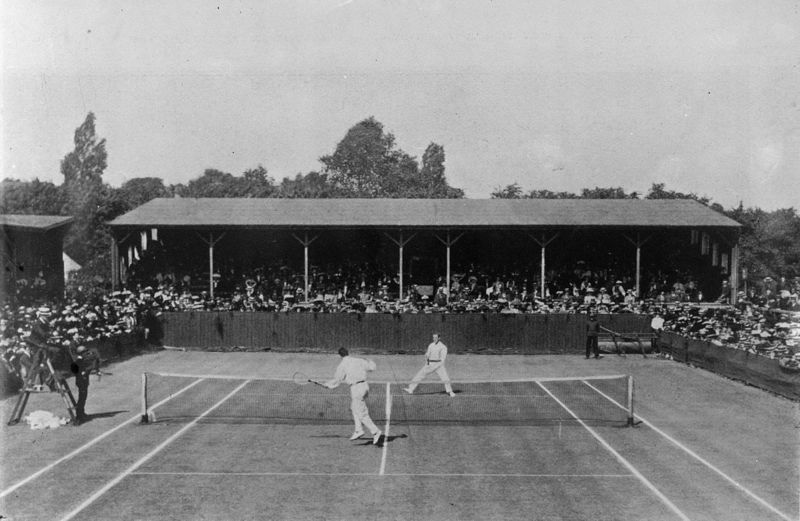 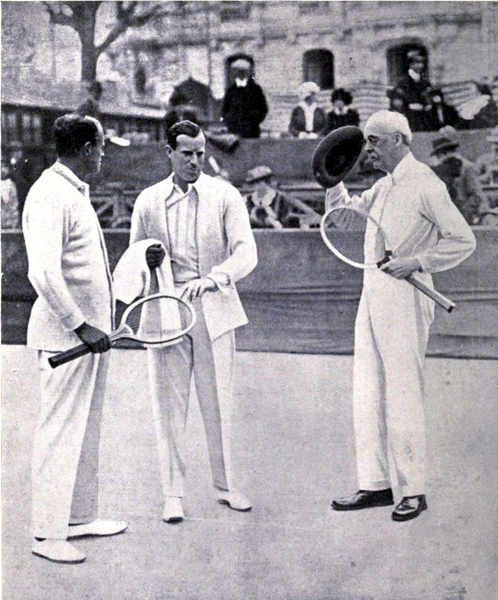 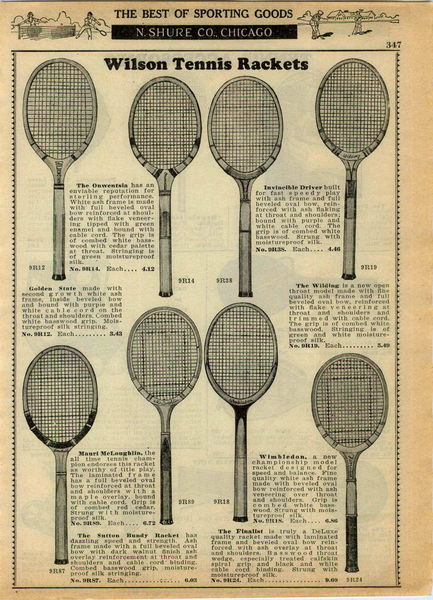 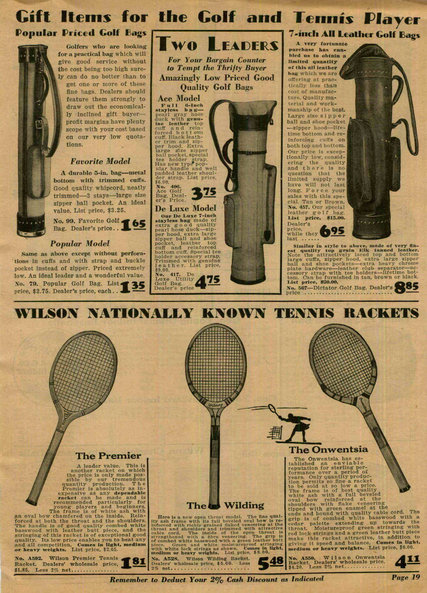 Anthony Wilding was killed in action in France in 1915 - while fighting for the British army.

His great niece, Anna Wilding is a White House correspondent and says because he was from the colonies, the British have not given him the recognition he deserves.