When Wellington man, Pera Barrett was 21 he woke up in hospital with serious injuries and head trauma. He was told he had been in a serious car crash. Even worse, it was his fault, and he had killed a woman when his car crossed the centre line on State Highway One.

The guilt and trauma has remained with him for many years since - but he says it has also taught him many lessons about life, and the importance of giving back to those in need. Two years ago he set up the Wellington Shoebox Christmas project, which involves giving Christmas gifts to children in need in the region. 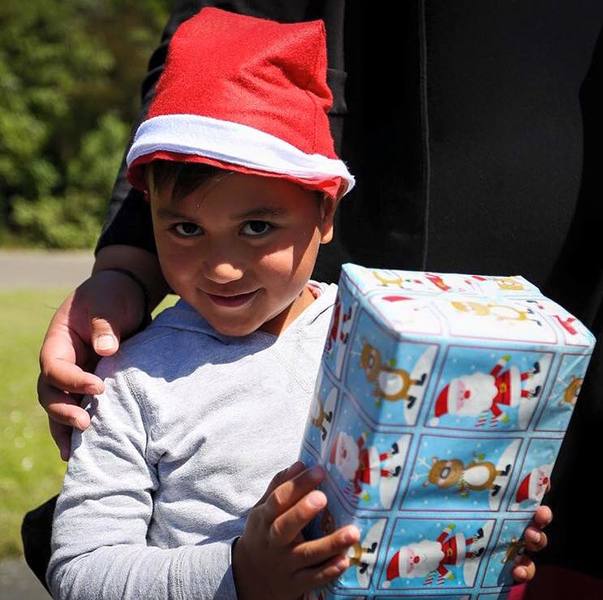 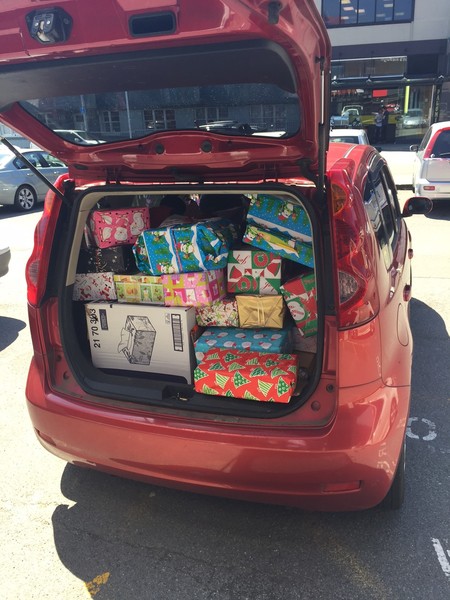 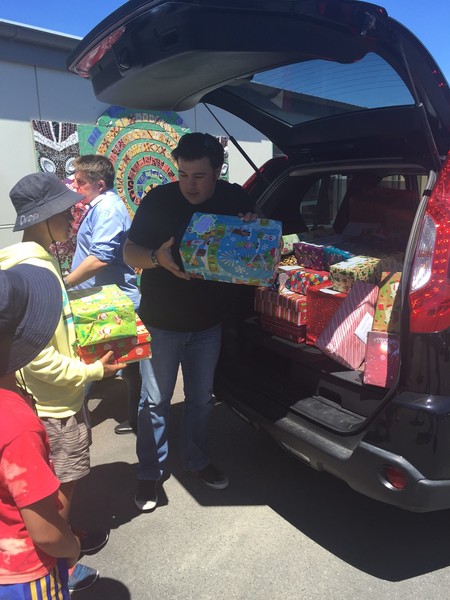 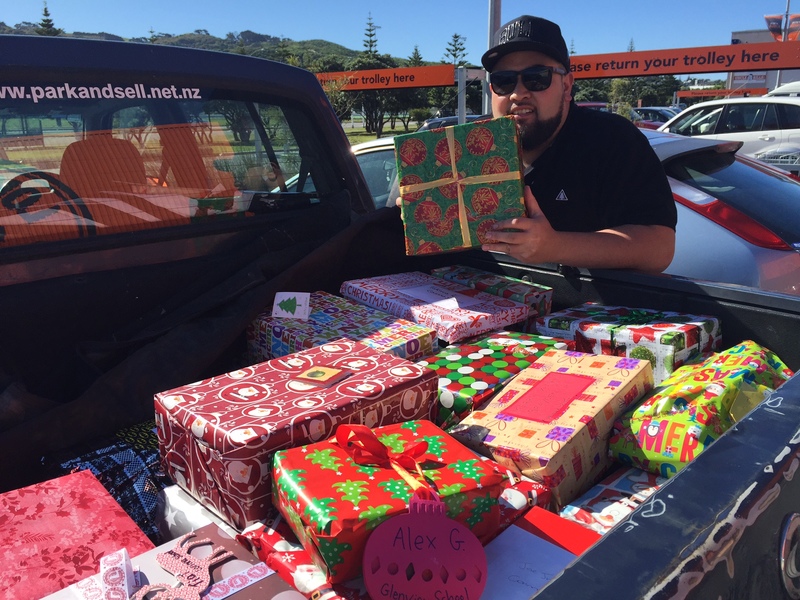 Pera Barrett talks to Jesse Mulligan about the project and what lead to it.