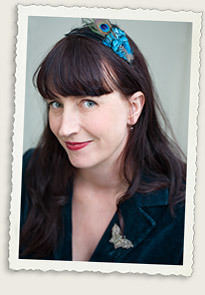 There is no one more qualified to be our guest on this week's edition of bookmarks.  Her father was one of our most prominent authors and mum was a publisher, but young Rachael, determined not to follow in the family business, became a bass guitarist in a rock band and spent a year traveling through Europe.

Then came a return to university studies, a Bachelor of Arts and the start of a short-lived radio career as arts report on BFM.  But the passion for literature was there all along and after completing her Masters in Creative Writing she began work on her first novel "The Sound of Butterflies."  It's was translated into eight languages and won the 2007 Montana New Zealand Book Award for Best First Novel.

Since then other books and many other awards have followed. 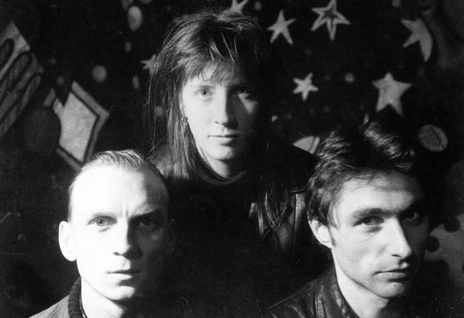