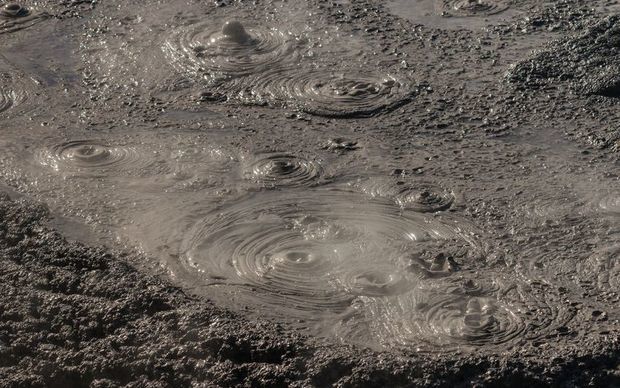 Rotorua has announced it will hold a mud festival in December.

It's based on a similar event in South Korea which attracts more than three million visitors a year, and Boryeong City where it's based is a partner in the New Zealand event. Rotorua mud is very high in minerals due to the volcanic activity in the area.

It also stores heat easily when it's warmed.