Steve Braunias announces the winner of his writer's residency 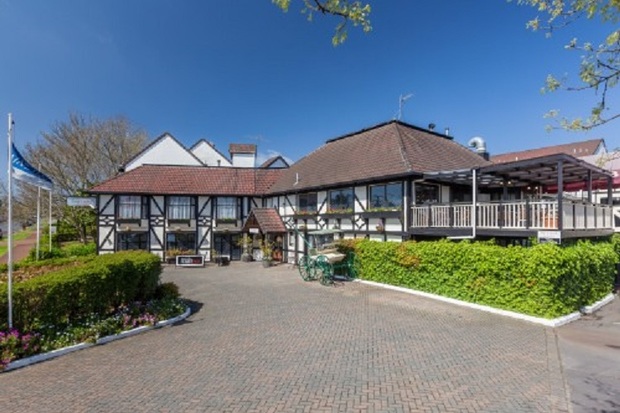 The announcement of the winner of the inaugural Surrey Hotel Steve Braunias Memorial Writers Residency in Association with The Spinoff. The residency received over 50 entries, and a selection panel has whittled it down to a shortlist of 10 finalists.

First prize is seven nights accommodation at the Surrey Hotel in Grey Lynn, Auckland, with $500 spending money as well as generous pizza allowances across the road at Domino's. Second prize is five nights and four nights, respectively, with lesser pizza allowances.