Could Google results change an election ? 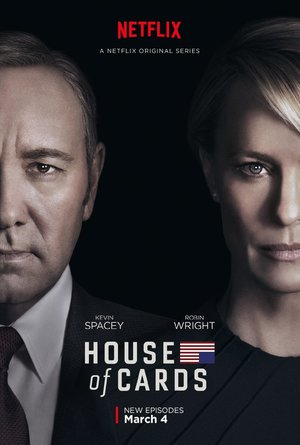 If you've seen the show House of Cards you'll know the storyline about the presidential candidate using the search engine PollyHop to find out what the voters think and believe. That show is fiction but is the storyline plausible?

In recent weeks Google has been accused of favouring Hillary Clinton's campaign, and Facebook has been criticised by conservatives for hiding their point of view from news feeds.

Dr Robert Epstein is, a San Diego-based psychologist who has done extensive research into human-adjusted search engines and how they shape what we see and what we don't.

He talks to Jesse Mulligan.