A DNA study on the 2,500 year old remains of a North African man known as the Young Man of Byrsa could change what we currently know about human migration. 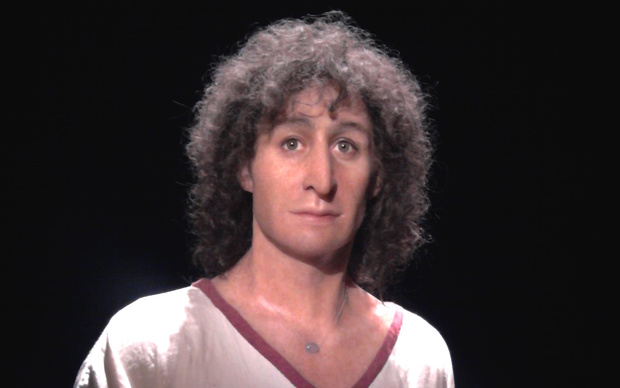 The Young Man of Byrsa - the first Phoenician to have his DNA sequenced Photo: supplied

The man's sarcophagus was found in 1994 on Byrsa Hill - once the site of a Phoenician acropolis, now home to the National Museum of Carthage in present-day Tunisia. Full mitochondrial sequencing has revealed that he stood 1.7 metres tall, was aged between 19 and 24 years old, and most surprisingly, had Mediterranean / European ancestry as opposed to African or Asian.

Lisa Matisoo-Smith is a Professor of Biological Anthropology at Otago University.