Scientists from the ARC Centre of Excellence for Coral Reef Studies in Queensland have completed diving and aerial surveys of 84 reefs and say there is at least some bleaching at 93 per cent of individual reefs.

But even worse, 35 per cent of corals have died in the northern and central sectors of the reef.

It's the first confirmation of how much coral has died since mass bleaching began when sea surface temperatures soared earlier in the year. 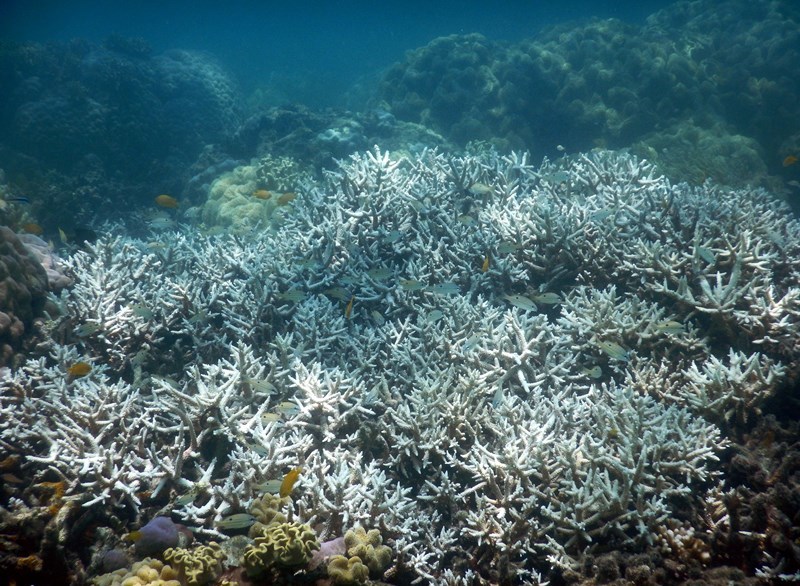 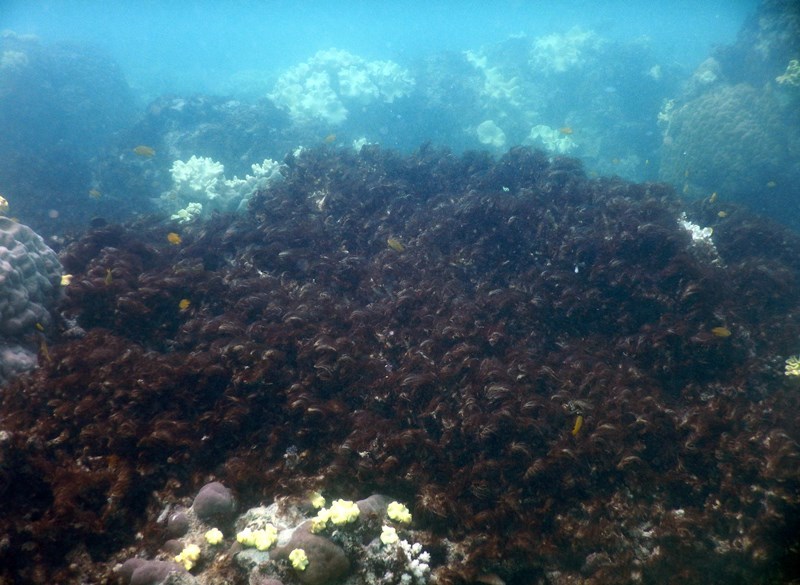 The same patch of mature staghorn coral at Lizard Island, 2 months later. It is dead. 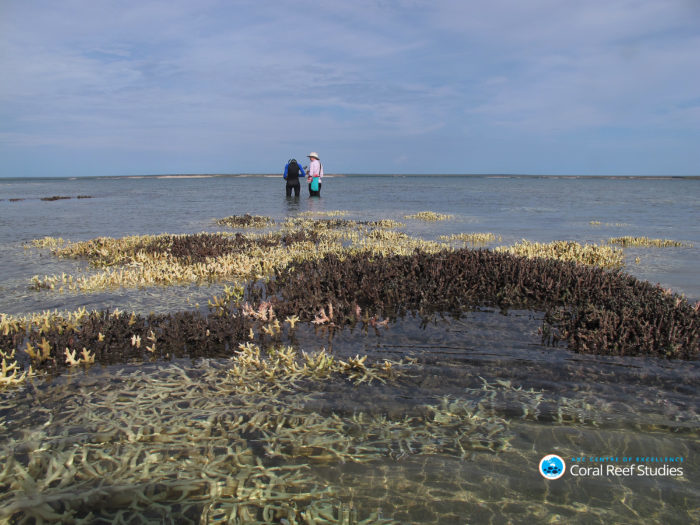 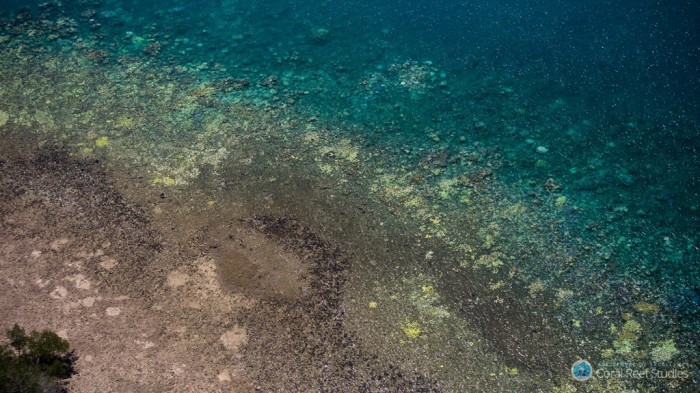 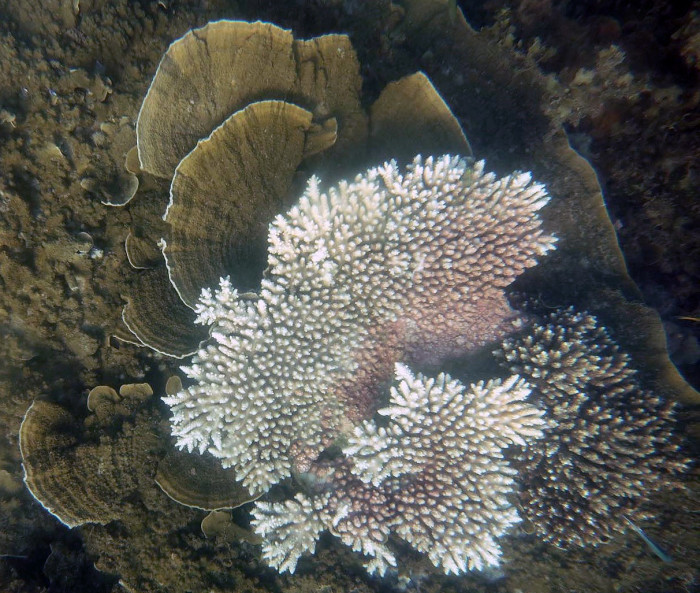 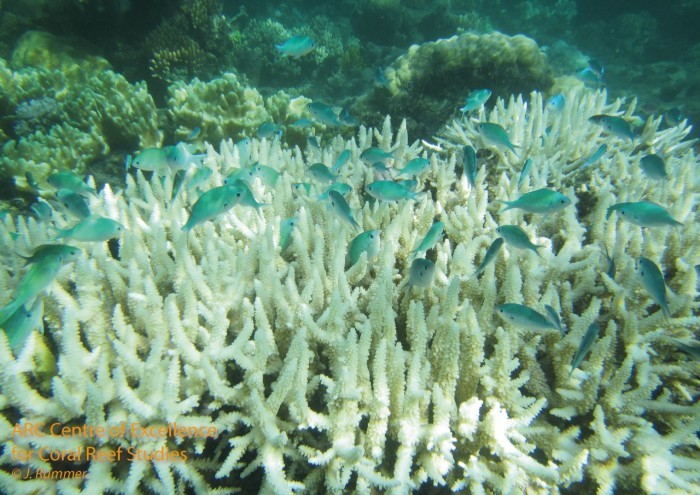 Jesse speaks with one of the scientists involved in the research, Dr Mia Hoogenboom from the College of Marine & Environmental Sciences.