If your three- or four-year-old lies about eating the last biscuit on the plate Professor Kang Lee says you should celebrate. 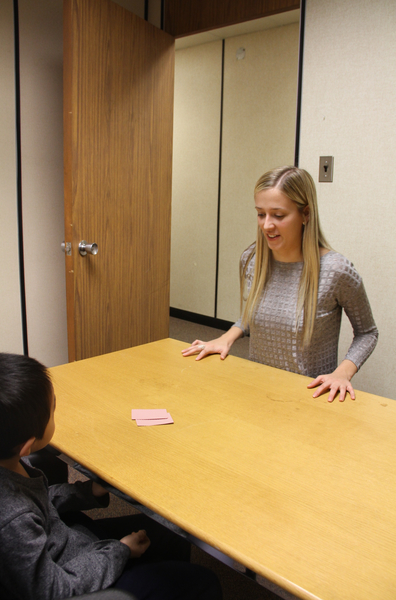 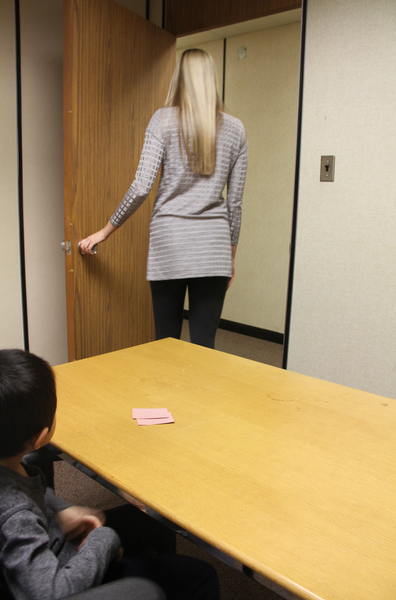 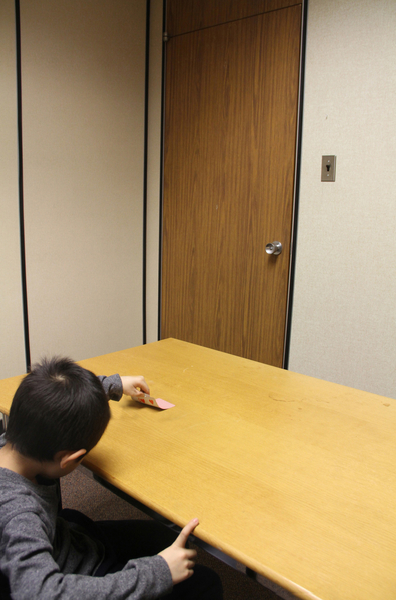 Professor Lee,  of the University of Toronto's Ontario Institute for Studies in Education, is one of the world's foremost experts on children and lying and his latest study suggests telling porkies is an indication of an important developmental milestone.

The truth is, most of us lie every day and it starts at a young age. 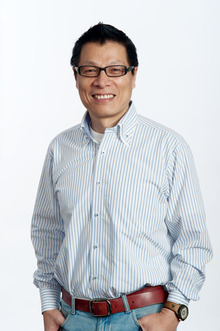 He says that’s we are trained to tell the truth, so it is actually harder for us to stop telling the truth and “switch over to come up with a lie”.

Professor Lee even says that how well a child lies may be a strong indicator of success later in life.

And while parents might think they have their children figured out, he says a lying child can be hard to pick.

When children lie, their facial expression is typically neutral, and they will sometimes look someone in the eyes when lying, he says.

“They have transgressed so they are very anxious about these feelings but they are able to hide these kinds of feelings, and they tell lies the probably are doubly anxious about it, but still they may not show any visual expressions.”

And his solution  for parents is asking children to promise to tell the truth and promote honesty.

Stories such as The Boy Who Cried Wolf and Pinnochio actually promote the idea that bad things will happen to you if you lie.

"And it turns out that if you emphasise the bad things that will happen to you, you're not going to promote your child's honesty."

Lying shouldn't be ignored and when a lie comes to light, be explicit with children that it is wrong to lie.

Don't set up children to lie. If you know they committed a transgression, don't ask if they did it. Instead, ask why they did it, he says.

Read edited highlights from their conversation

JM: Are we all natural born liars?

KL: Well I don’t think we are natural born liars, but …by about two years of age we start to learn that lying is quite beneficial to ourselves.

JM: Is that a good thing, or a bad thing?

KL: It’s a good thing. So we have found out that those kids - only about 35 percent of kids lie spontaneously - those kids that lie at such a young age tend to have better cognitive abilities than those kids who actually tell the truth about their transgressions.

KL: The reason for that is, in order to lie there are two very important cognitive ingredients, one is called ‘Theory of Mind’ and the other is called ‘Mind Reading Abilities’ – the ability to know that you have very different knowledge to what I know about the world, because you don’t know what I do, therefore I can lie to you.

JM: Is there any connection between late lying and the autism spectrum?

KL: Among some of the researchers and the clinicians who work with kids on the autism spectrum, there is a myth that kids with autism or ASD do not lie, but that is not true. We actually found out that they lie just as frequently as kids of similar age when they have transgressed. So the reason clinicians [and parents] had this misunderstanding is because they don’t lie very well. So their lies are much more easily detectable … Another thing is they tend to tell fewer White Lies so they tend to be more blunt is a social situation.

JM: So there is a natural pace around which you develop lying and it’s better for nature to take its course in that respect.

KL: It’s also important that when you discover you child’s first lie, I always you say you should celebrate because it means your child has arrived at a normal state of development. However, it’s a good teachable moment for you to talk to your child, in a very calm fashion, what a lie is, and what the truth is, and why people sometimes lie and sometimes people should tell the truth and what are the consequences [of both].