For many of us, solving a Rubik's cube is pretty much impossible.

But for an elite group of solvers it's all about doing it as fast as possible.

Some of the country's top Speed Cubers gathered in Wellington yesterday to compete not just in the standard 3x3 cube, but competed in solving a whole range of puzzles, from big 7x7 cubes, pyramid puzzles, one-handed solving, and even blindfolded solving!

Jesse speaks to the current national Speed Cubing champion Alex Asbery, who took out the competition with an average solve time of 12.49 seconds. 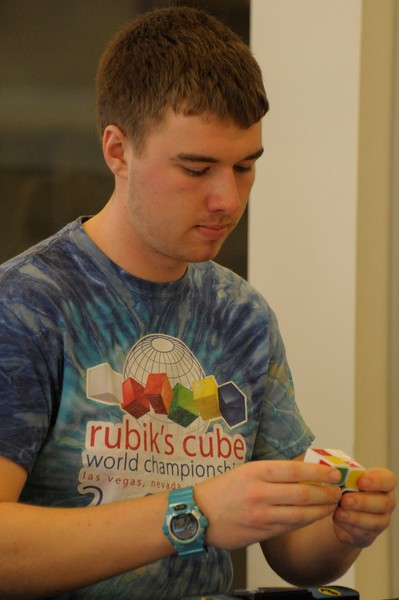 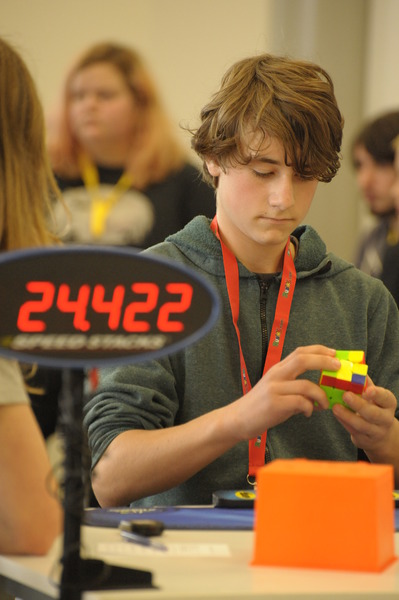 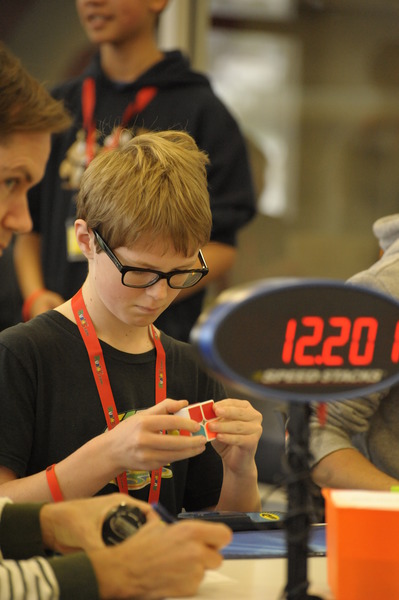 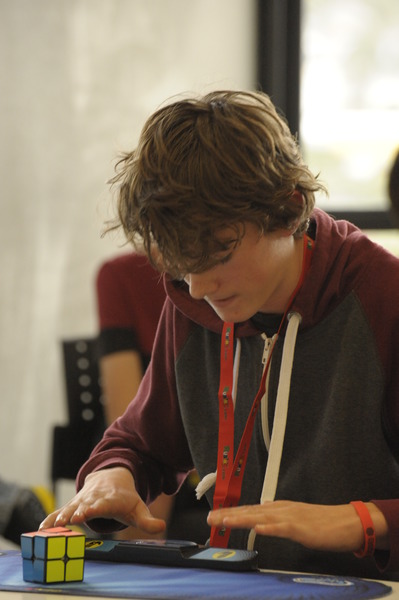 Alex Asbery explains to Jesse how it is done.

See just how fast Alex can solve a cube: