Critter of the Week: the tusked weta

The Middle island (or Mercury Island) tusked weta may look scary, but they’re “quite docile” says Nicola Toki from the Department of Conservation. 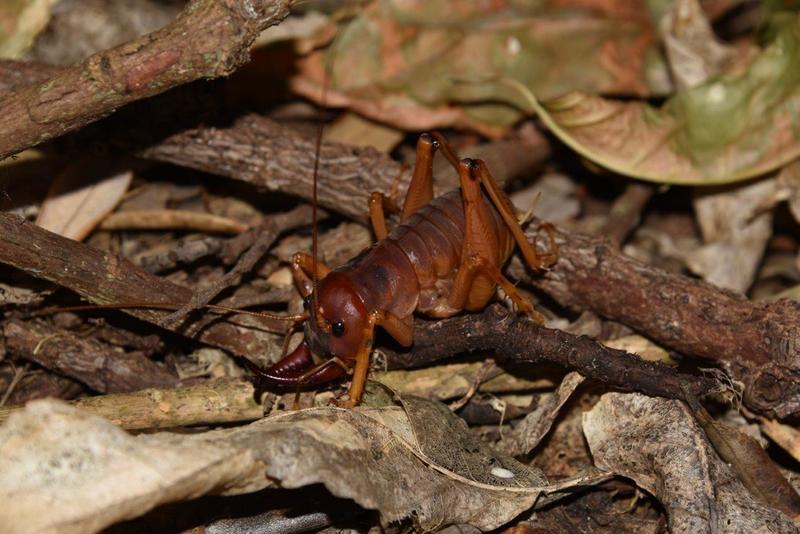 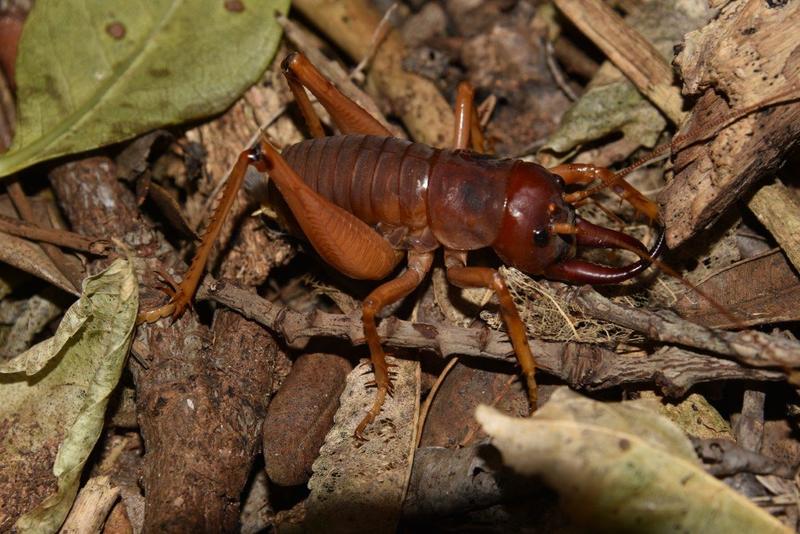 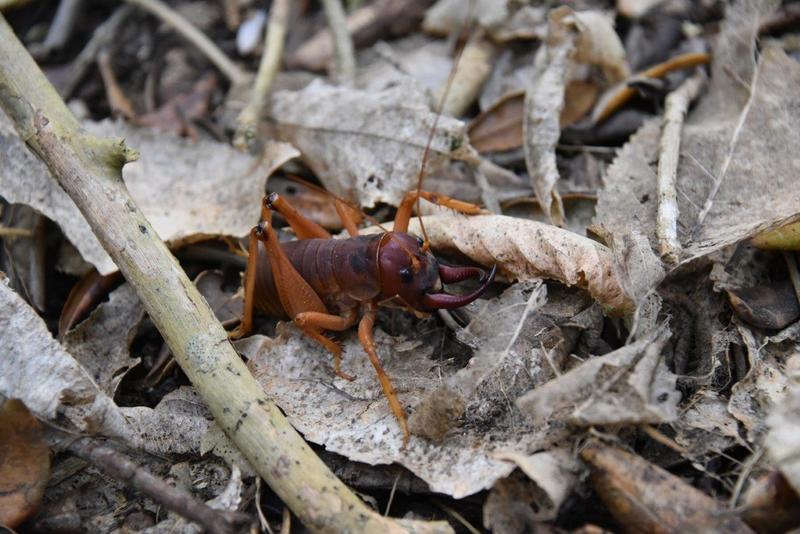 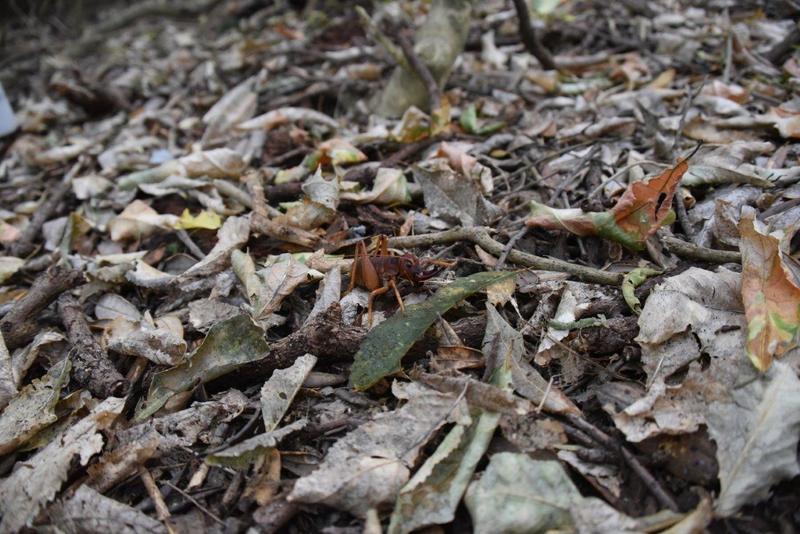 “They’ll walk on your head, they’ll sit in your hands, they’re one of the most beautiful we’ve got.”

The Mercury Island tusked weta was discovered in 1970, which is quite late considering their enormous size, and Nicola agrees they’re one of the largest insects we have. Once on the brink of extinction, they have now bounced back. And they're hungry. According to Nicola, not only do they eat other insects they also eat cat food...

“The males have these big, big tusks, like horns. The females don’t and the males tip each other over like WWE wrestling, it’s really cool, so if there is some fancy business out there that wants to sponsor tusked wetas..."