Rebecca Traister - All the Single Ladies

Women are choosing to stay single or marry later in life - in New Zealand and many other parts of the world. 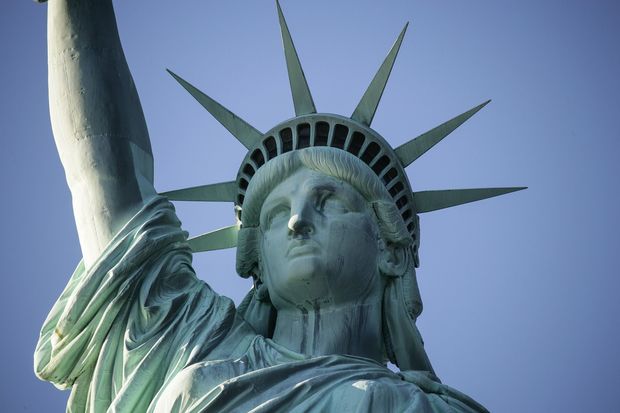 The key is choice. Women won the right to vote in New Zealand before the rest of the world, but unmarried women had few other real choices. Social change and economic opportunity mean that has changed considerably.

Rebecca Traister investigates the trend in her new book All the Single Ladies: Unmarried Women and the Rise of an Independent Nation.


Read an edited snapshot of their conversation below:

In the introduction to the book you talk about how you always hated it when the heroines in the books you read as a child got married – books like Little House on the Prairie, Anne of Green Gables, Jane Eyre...

It's interesting, actually. When I first started writing the book – which is now about five years ago – that's how I knew I wanted to start the book, because I had such palpable memories from childhood of being so sad. Of course that book is a romance – the culmination is [Jane Eyre] marrying Mr Rochester. But it never felt like a happy ending to me. It felt like the end of the road for my favourite characters. Which of course it was because those books were coming-of-age books. And when you came of age, if you were a woman, that meant that you became a wife. You had to, you know, in most cases, because women were – as you said – economically, politically, socially, sexually dependant on their relationships with men and on being married in order to have economically stable and socially sanctioned adult lives. But I wasn’t sure, actually. It's so interesting because I wasn’t sure, as I started writing the book and I knew I wanted to kick off there – I couldn’t have told you how I knew to have that criticism as a young person. But in the years since then, I have a young daughter and I’ve been reading to her Little House on the Prairie books. And what I found as I read them out loud to her is there are several places were Laura Ingalls is directly critical of marriage and where she writes about being a young girl who dreaded it. I had no memory of that from my own childhood readings of those books, but surely that expression within the text had stayed with me in some way, and I knew that young women weren't necessarily looking forward to, because it wasn’t necessarily an institution that provided a happy ending for many women for many generations.

It's 80 years after Little House on the Prairie was written and marriage in some of our popular culture is still a kind of ultimate goal. Here in New Zealand we're in our second season of The Bachelor – a show where marriage is the prize. I know the show is huge in the US, too. What does that show say about where popular culture is in terms of marriage and where reality may be?

I think you look at both forward motion, progress, and resistance to that progress. So that's true in the United States, too. We also have many seasons of The Bachelor and The Bachelorette. We have a reality show called Say Yes to the Dress that's all about wedding shopping. The festishisation of weddings is this signal... Certainly on social media, where you have all kinds of Twitter and Facebook shots of engagement rings and wedding parties and everything. So the rise of that culture that fetishes, the rise of the wedding industrial complex has really been coterminous with the drop in marriage rates. And as more people have gotten married older and less frequently and it has become less the cornerstone institution of adult life, especially for women, culture has managed to fetishise it more and to sort of apply other kinds of pressure. And there are lots of complicated reasons for that. But it's very destabilising to be moving away from marriage as 'the norm' and as the defining institution and organising institution of adult life and of power, right? Marriage for many centuries has served as an institution that organises gender and power and organises us into ‘husband’ categories and ‘wife’ categories. And we're obviously mixing that up tremendously right now. Many people are not marrying. Same-sex marriage is now legal in the United States. People are marrying later and living outside of marriage for more years, having sex lives outside of marriage. Women are earners. And I count that as a move toward liberation and toward progress. But it's extremely destabilising. So there are all kind of reasons that people want to return, both for emotional nostalgic reasons – because they think of it as a time where the organisation was more in place, you knew what to expect of people, of power dynamics – and also because it was a very useful mode of controlling and making women subsidiary. Marriage was very useful in a lot of ways. And the shift in how we regard marriage and how we treat it in our lives provokes a lot of resistance and backlash.