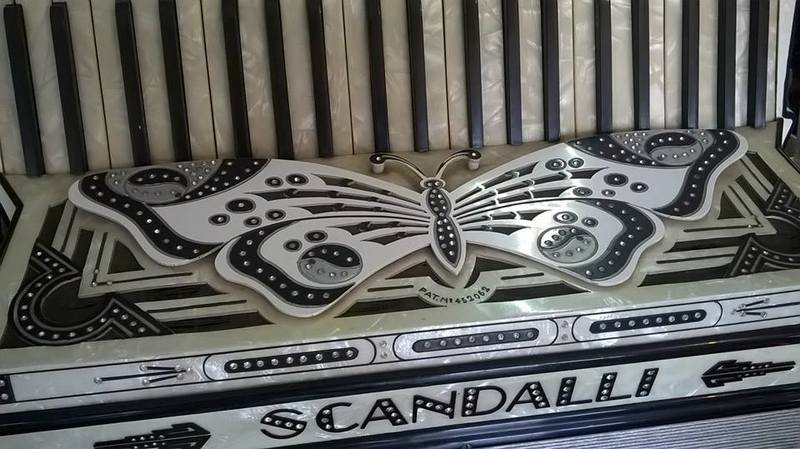 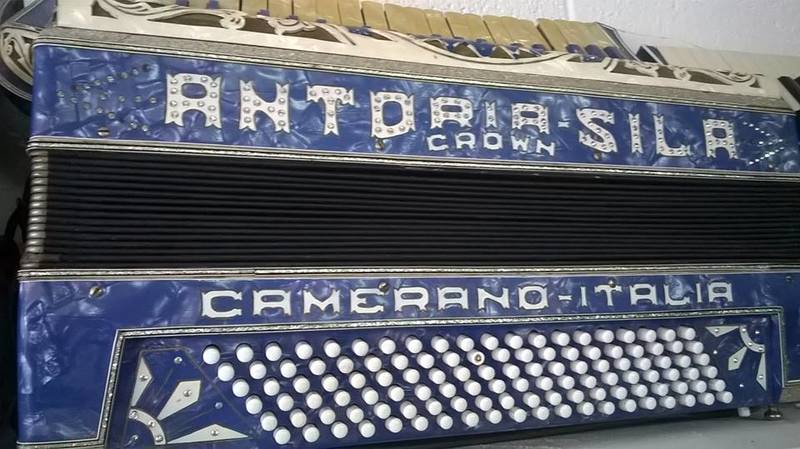 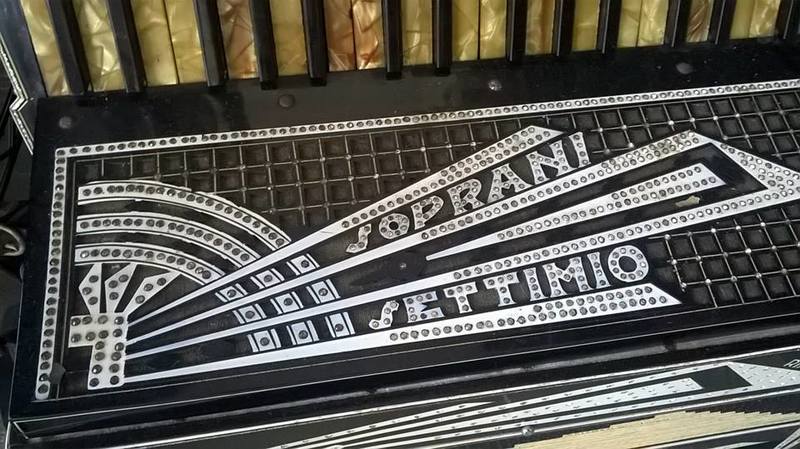 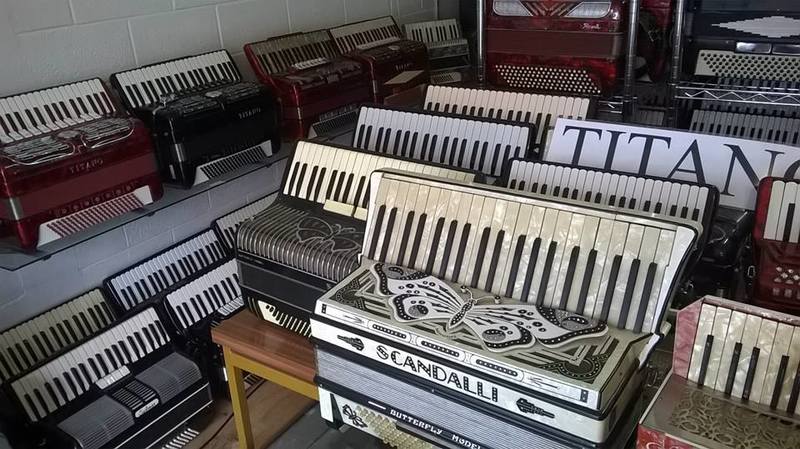 Maurice Jones is an internationally known piano-accordion entertainer. He has frequently appeared on T.V. and radio in New Zealand and has several international performances to his credit. Maurice is easily New Zealand's most prolific session accordionist - in fact that was him playing accordion on Herbs' 1982 hit French Letter.

Not only has he performed extensively all around the world, Maurice is also an importer of very high-quality Italian accordions and an expert in their repair and restoration. He is also the owner of an impressive collection of accordions at his home and business in the Auckland suburb of Takapuna.