People say and do things online that they might not even consider doing in the real world. Trolls bully people. Drugs are bought and sold. Terrorists recruit members. 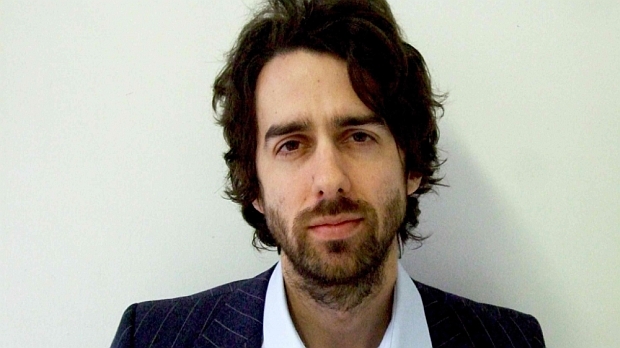 Jamie Bartlett is the director of the Center for the Analysis of Social Media in London. He spent a year in the dark corners of the internet.

”I was trying to infiltrate objectively and understand a lot of the least understood, least explored corners of the internet that get the public worried, where people are doing bad things” says Bartlett. 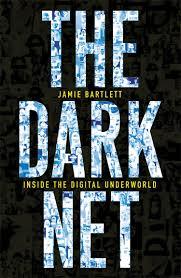 The Dark Net: Inside The Digital Underworld. Photo: Supplied.

Jamie Bartlett's book, The Dark Net: Inside the Digital Underworld shines a light on the secretive people and places online and reveals what some people will do when under the cloak of anonymity.

Some of these dark corners are in plain sight – Facebook, Twitter, the places we know. But Bartlett says there is an encrypted network called Tor hidden services, where about 30,000 sites can only be accessed with a special browser and everyone is anonymous.

“It’s the closest thing we have to a Wild West online. That is where you will find anybody who has something to hide. And that means everything from the terrible stuff, the drugs market, the illegal pornography, the hacker services to the very good stuff” Barlett reveals.

“The whistleblowers, the democratic dissidents, the forums where the people can talk without being worried that dictatorships and State police are watching them. It really does encompass everything good and bad."

Each chapter of the book is an investigation into the strange subcultures that exist online. There are the trolls who post terrible things about strangers, neo-Nazi groups, drug dealers, pornographers, self harming sites and suicide forums. Bartlett set out to meet people from the dark net in person. “They were always far more human and far more interesting than I expected” he says. "We imagine them to be far worse than they are”.

One of the people he met is “Paul”, an infamous neo-Nazi who spews hatred for minorities on social media.

"The first thing we talked about isn’t anything to do with politics, it’s football and the weather” Bartlett explains. “So you suddenly find points of commonality that helps you understand the human side of their stories”.

Bartlett says even after his year in the Dark Net, he still doesn’t really know if people are revealing their true selves online or what he calls a “mutated” version of themselves. But he says he thinks it’s important for people to have an outlet online.